(6/10) Some releases are not that easy to predict than others. I had this with the new album of Swedish singer/guitarist Jay Smith. The guy from Helsingborg won the Swedish Idol competition in 2010. After relasing his debut in 2010 Smith worked on the second full-length album called "King of man".

The first thing you have to face is the cover of the album. It shows Smith in a posture which could also be from a promotion poster for 'Sons of anarchy' - the US biker series. Doubtless the guy is in good shape, but what's about the music. This is what counts in the end.

To start with the good thing. The voice of Smith is really good and I can see why he won the Swedish Idol's season. He has a bit of a rougher and smokey voice which fit very good to rock music. What I think is less good is the fact that he has no consistency in the songs. I'm not talking about quality - I'm talking about styles. Smith mixes too many of those which makes it hard to figure out for what he stands for. It doesn't feel like an organic growth of things. It feels more like recording songs according to a success formular with reaching as many as possible listeners.

With "The blues" and "Woman" the album starts very bluesy. When I heard the songs for the first time I was really impressed. Partly I was reminded to Richard Thompson by listening to those tracks. "Keeps me alive" started to confuse me. Mainly due to the fact that the piano based songs goes into another direction. It's a piano and horn based slow track which has a kind of 'swing-approach'. Where does this all of a sudden come from? Sounds really like a casting show song. "Sanctuary" picks up this pattern again and I wonder why. The title track "King of man" comes with a singer/songwriter expression supported by some hammonds before we go deep down south. "Cowboys from hell" - what are you think about reading this title. Of course your reminded to Pantera's album with the same name. The tune is a really good one and it sounds a bit like the New Orleans  legends playing slow and mean hardrock music. But all theses styles are not enough. Big band sound is missing - and you get it. "Keep your troubles at Bay" serves you with almost swing music and the question remains: How does all this go together.  Another example? "Ode to death (Little sister)". Same pattern, same questionmarks. Or do you want a bit of Kid Rock? Just listen to "Tramp of love".

I like most of the songs and I like Smith's voice. But it proves again that casting shows are mainly a burden than a gift. Smith needs to start standing on his own feet and work on his own identity. Otherwise it will continue with faceless music with the focus on the big money.

It would be a shame if this voice would be sacrificed due to commerciality, popularity and money. The future will tell. 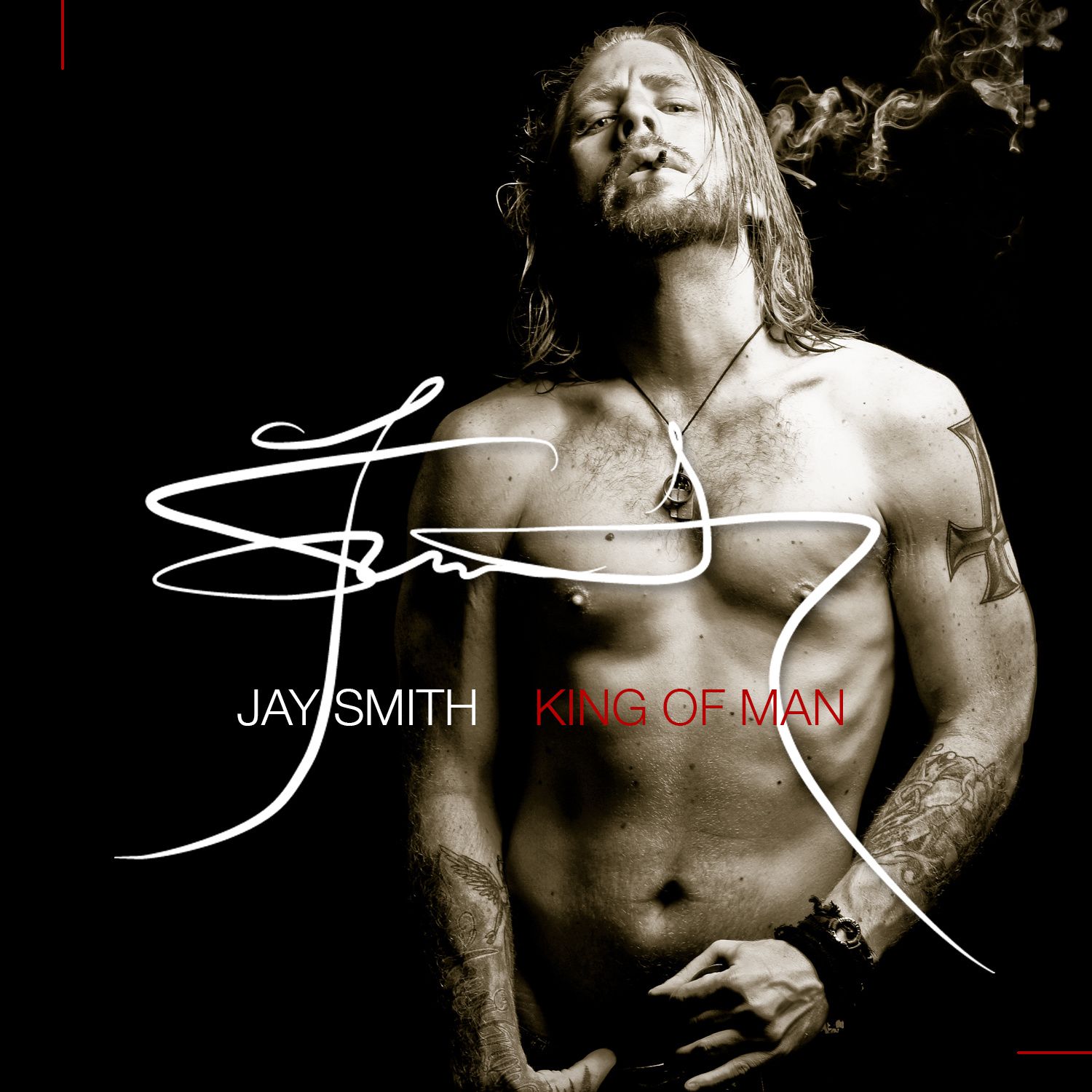