The Backyard Babies are a well-known act in the rock scene. Frontman of the legendary rock band was/is Nicke Borg. Borg will release a solo album from his band Nicke Borg Homeland. The record got the name "Ruins of a riot" and will be released on October 3. Seems to become a good one. 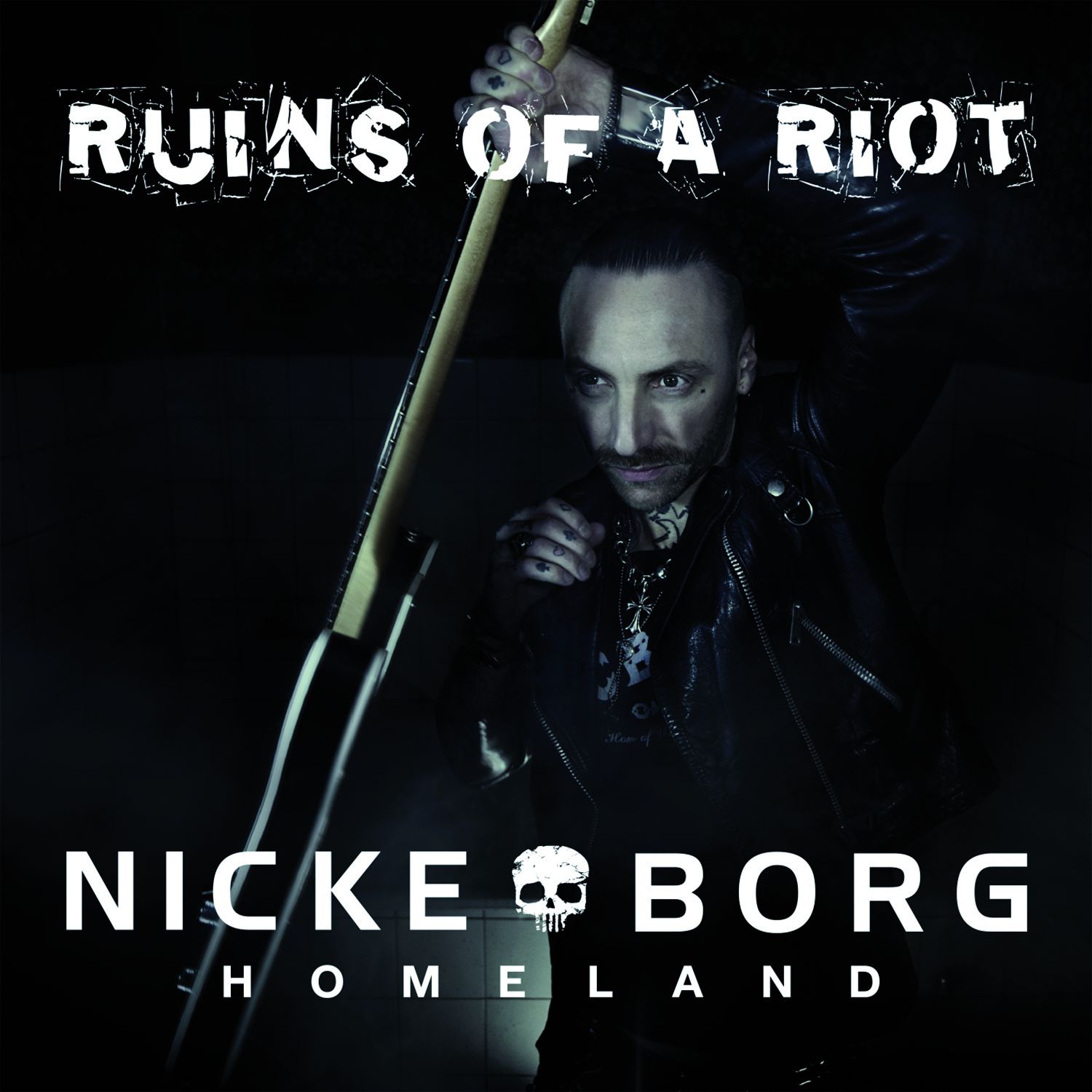