(9/10) Oh man. How awesome is this album. The great moments of life are when great and unexpected things happen. I got this album on a greyish Monday morning and the name didn’t ring a bell. The Last Internationale – what should I expect from this band? No idea. There was a small hint in the label description which might even mislead you in one way. The hint was, that The Last Internationale includes Rage Against The Machine and Audioslave drummer Brad Wilk.

But The Last Internationale are not Rage Against The Machine. The only similarity is the rebellious spirit and the passionate fight for freedom and justice – topics which can’t be stressed enough in these days.

The band was founded by New Yorkers Delia Paz and Edgey Pires. Their rock music had from the beginning a social and political message in focus. It was then RATM guitarist Tom Morello who advised them to contact Brad Wilk as drummer, since the band was searching for one for quite a while. Wilk signed in after he heard the songs of the band. The trio was completed.

They three-piece band started to work with full power on the debut album which is ready to be shipped to the record dealers. Release date (in Europe) is end of September, the title is “We will reign” and you can expect something big coming down the road.

I immediately liked what I heard. Already the first song, the punky “Life, liberty and the pursuit of Indian blood”, convinced me. Actually it put a spell on me in the sense of 'I want to listen to all the song – now'. I mentioned already the thematically nearness to RATM. The music however is more rocking and maybe less heavy. It is a mix from rock, folk, singer/songwriter, blues, punk and a bit of funk.

This shows already that there is a big variety in the music which still has one common expression. The Last Internationale combines all these influences and makes their own thing out of it. The result are ten breath taking songs that really rock. It the energy and the passion that speaks an own language – and this with the topping of Deliah Paz outstanding voice. When I heard her for the first time she sounded to me like a combination of Janis Joplin and Blondie. She sings clear, powerful and with an enthusiasm that you can feel in each note. She doesn’t only sing lyrics; she expresses her dedication. Like the entire record also the vocals are true and honest.

To pick out some songs is a more than complicated undertaking since all of them are equally good. But if I should choose I would say that I like the silent "Wanted man" and the acoustic "Devil's dust" a bit more than the others - as well as the bad-ass rocker "1968". But however, this is personal preference and all of the tracks are brilliant.

"We will reign" became one of the most inspiring rock albums of this year and is a real highlight - also for all open-minded metalheads. Great stuff and I hope that The Last Internationale will make it also to Europe for some shows. Two thumbs up. 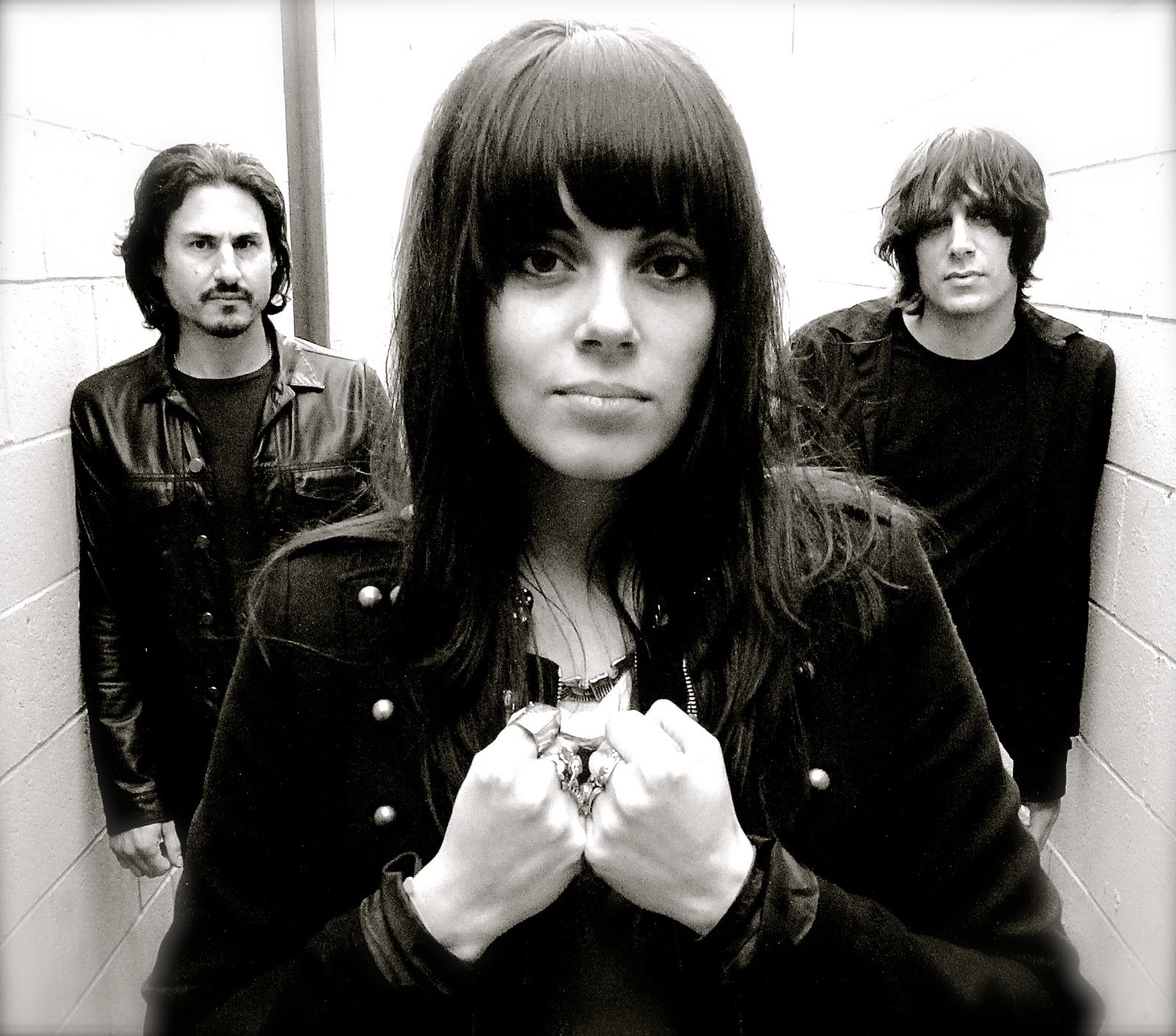