(7/10) A finch is actually a singing bird. It’s maybe the singing part that is the only commonality that the bird has with the band Finch. The rest is quite different.

Finch, the band, comes from Temecula, California and they play post-hardcore music. The history of the band is interesting since they have been founded already I the last decade. It was in 1999 when the band started. They had several releases at that time, but decided to have a break in 2006.

The band found together again in 2007 just to disband after a three more years again. However, they reunited for a second time and it took till 2014 to come with a new album. “Back to oblivion” is the name of the album that contains 12 brand new tracks.

The music of Finch can be described as a mix of Helmet and the Smashing Pumpkins. The album doesn't come with any filler. The highlights are in the middle part of the record. "Play dead" is the longest song on "Back to oblivion". It start slow, with vocals and some keyboards before it gains energy and develops into a rock anthem. But also "Picasso trigger" is a track worth to be mentioned. Parallels to Smashing Pumkins are obvious esp. when it comes to the vocal lines and the phrasing. And with "Tarot" Finch even reveal some grunge sounds in their music. The mix between quite and loud feels like an emotional rollercoaster.

I like what I heard. Good solid post-hardcore music is what “Back to oblivion” stands for. Let the finch continue singing... 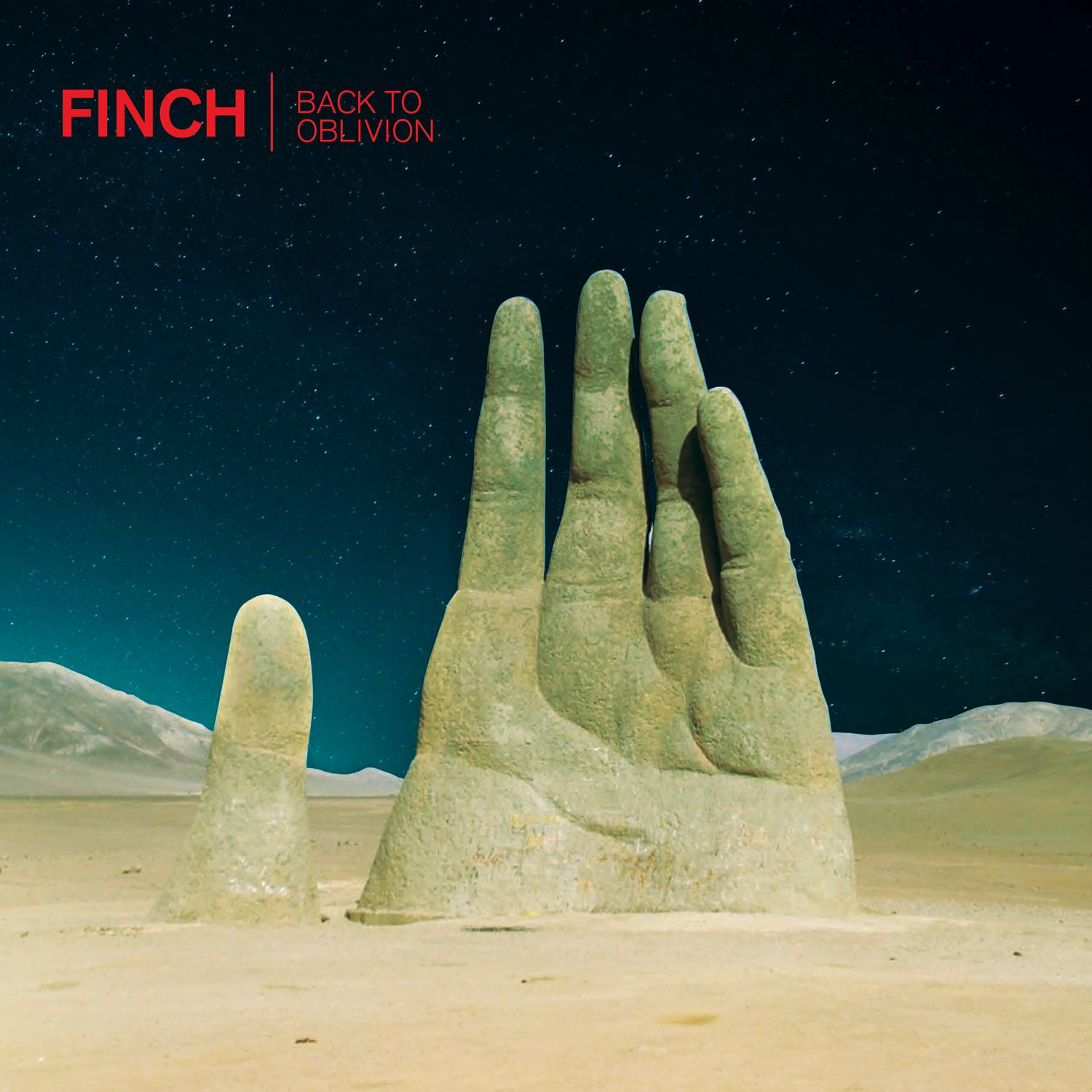