It seemed that everybody was going towards Tilburg that night - at least looking on the traffic situation it felt like that. Could be also based on the fact that there have been bigger problems with the trains to Tilburg. So it wasn't easy to get there, but it was worth to take the effort.

The evening started with While She Sleeps. The band from the UK has so far an EP and a full-length record in their backpack. The highlights of those releases are reflected in the setlist.

The melodic metalcore from the band was the perfect start into the evening. And eventhough they might not have that many releases the guys can look back on a long history of shows and tours. And the energy the guys spread during their show I have to say - amazing. What convinced was the unleashed power and dynamic the band spread during their 30 minutes gig. While She Sleeps offered an excellent metalic apperitif.

Than it was time for Wovenwar to start their show. After an appreciated short break the guys entered the stage and started directly with "Foreword" and "All rise" from their self-titled debut album. Wovenwar, basically the former members of As I Lay Dying with a new singer, has put down a really good show. It goes almost without saying that the guys from San Diego, California purely focussed on their debut album. In case fans have expected some As I Lay Dying songs they have been disappointed. I personally prefer the Wovenwar material anyhow much more, since it has a bigger melodic compentent without losing the heavy riffs. Shane Blay (v) is really singing and not shouting. And he does a damn good job. Combined with the three guitars and a massive rhythm section the band Wovenwar has quite some potential for rwaching a bigger audience. Shows as support for In Flames will help them for sure.

Wovenwar did a good job and added a good starter to the metal menue. Than it was time for the main course - In Flames. The guys from Gothenburg have a new album in their offer and the band was eager to present the new material live.

In the end six new songs found their spot on the setlist. In Flames focussed on the more heavy stuff from "Siren's charm" like "Everything is gone", but also didn't forget about the more quite stuff like "Through oblibion" and "Eyes wide open". I like those songs a lot since they transport pure emotions and they have great melody lines. It was a good mix between hard and more melodic when it comes to the new material.

For the rest the setlist covered almost all periods of the band. The emphasis was on the tracks from 2000 onwards. But with "Resin" and "Only for the weak" also some old stuff was played live that evening in Tilburg.

The setlist didn't leave any wish unfulfilled that night since also the 'hits' "Where the dead ships dwell" and "Cloud connected" have been smashed into the dedicated audience. And the fans rewarded with going crazy.

Next to music the show itself was also very entertaining. An important factor is the light. In Flames seems to have a special passion for a good light show that supports the music. Also this time they did a fantastic job since the created visual atmosphere was a highlight that rounded off a complete In Flames live package.

But also the five guys have been very active. Always in motion, great stage acting and always in contact with the fans. That is what I expect from a metal band and In Flames delivered that - again.

A remarkable moment was when Anders asked one of the fans who was obviously filming a lot with his mobile to come on stage and film from there during the next song. All of a sudden he was part of the scene and I think that he earliest realized afterwards what happened. Actually he should post the video on YouTube, but I haven't seen anything yet. Hopefully he wasn't too nervious and didn't delete everything ;) (If one of you finds the video, please post it in the comments.)

In Flames are for me still one of my favorite bands, regardless if they play more melodic death metal or modern metal. Both has (had) there moment in time and both can be performed by the band in an excellent way. Setlist While She Sleeps 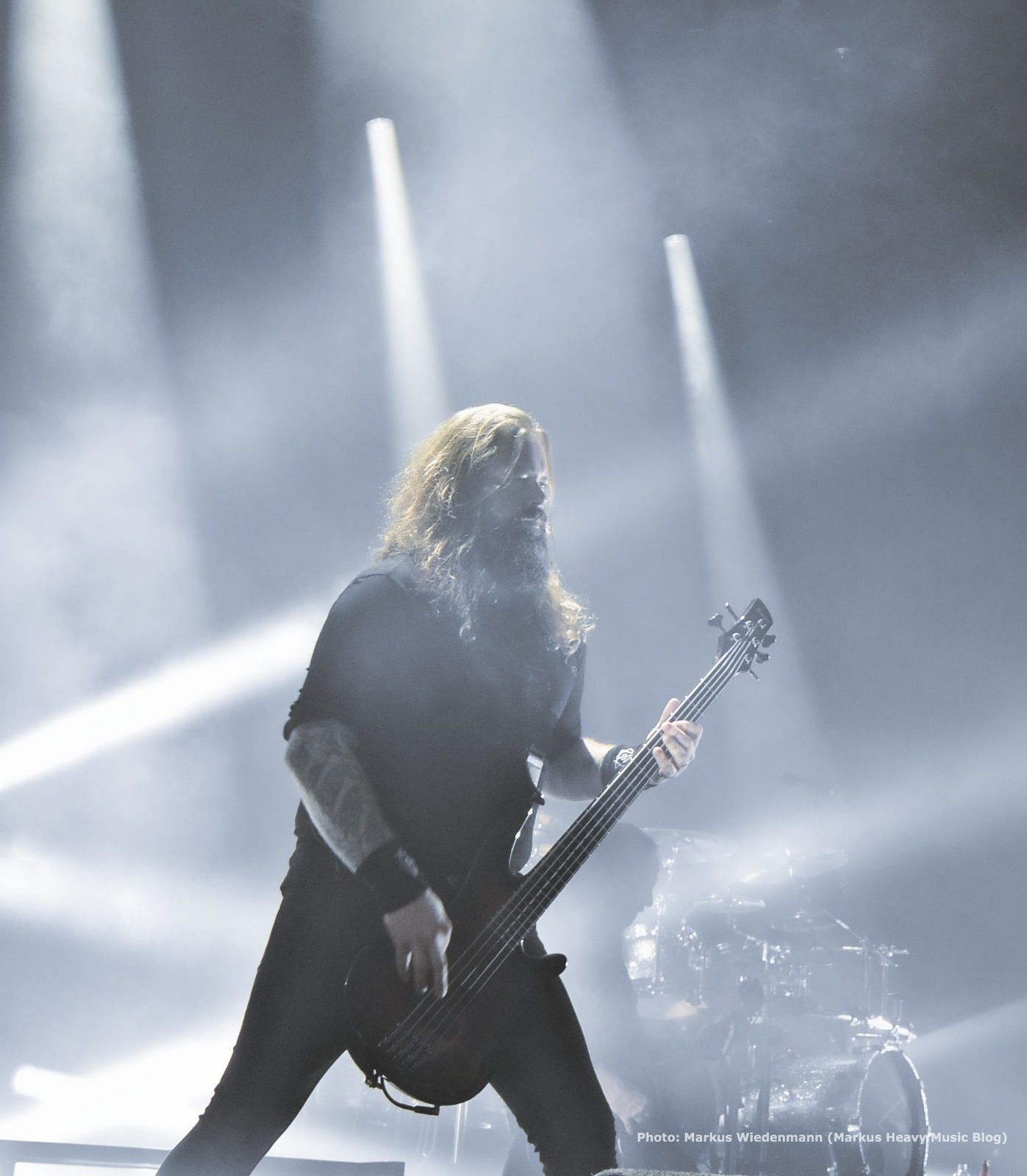 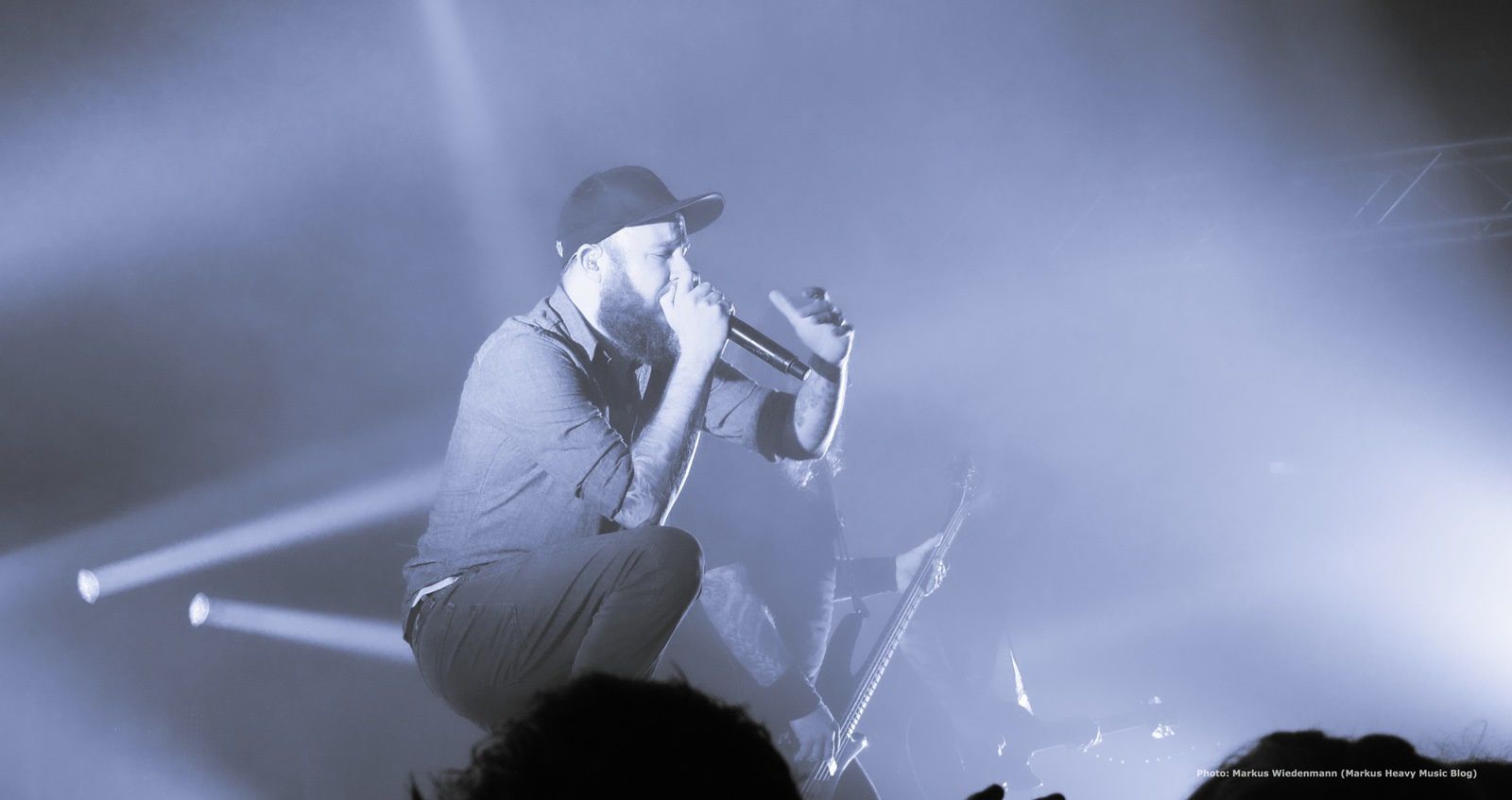 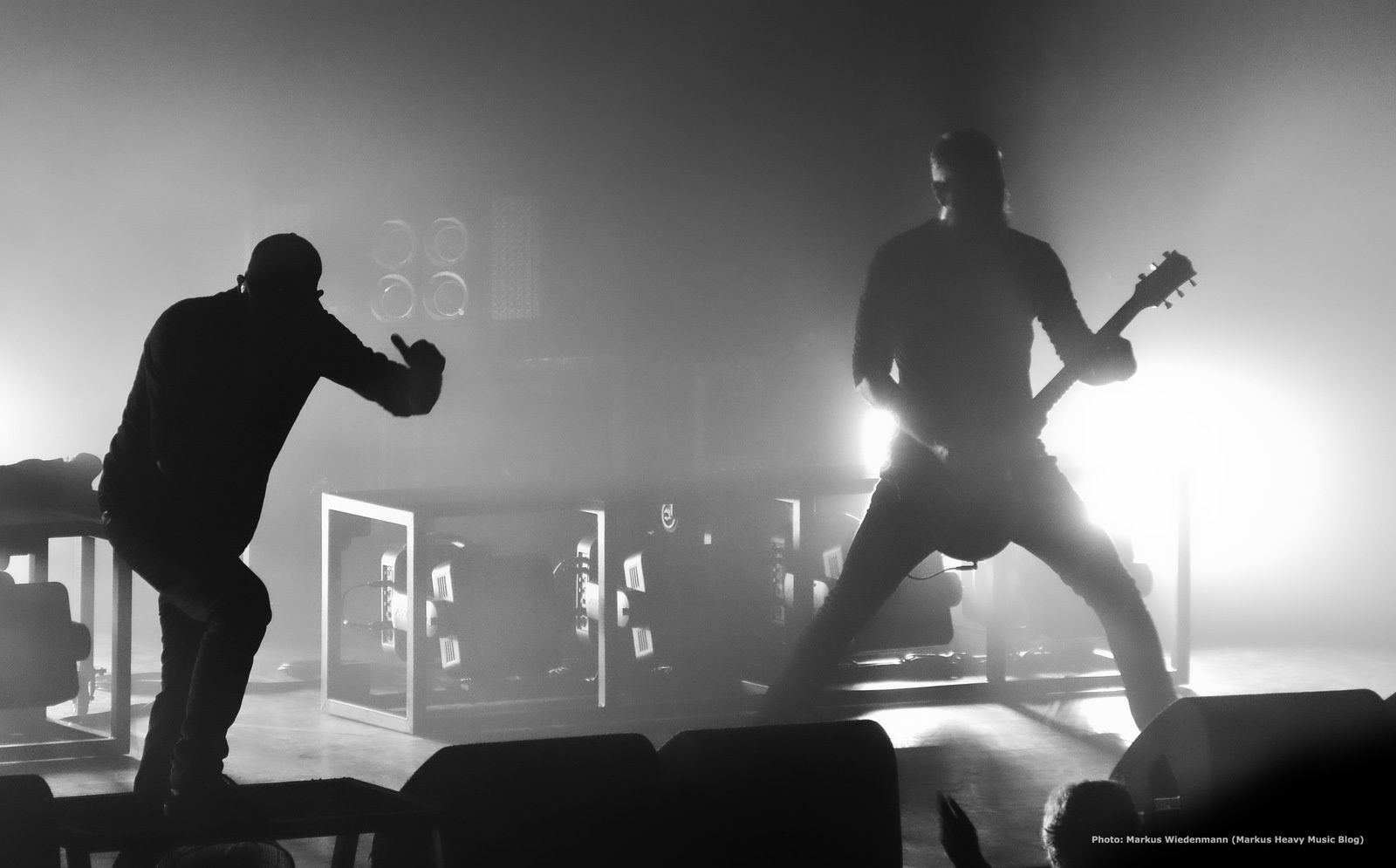