(7/10) gaeleri from Sweden is back with a new album. The band that started in 1992 released albums during the 90's and had the latest release in 2002. It was "A bright day" that has been the last album before the band disbanded.
Now a jump in time. Ten years later, in 2012, lead singer Anders Vidhav and guitarist Niklas Rollgard have been sitting together with a few beers and talked about the old times. Being so inspired by this chat the guys decided to write some new music together. They teamed-up with the rest of the band and 20 years after their start gaeleri is back with a new album.
The longplayer of the Swedish hardrockers is called "Gates of Rome" and has been released a few days ago. It contains ten easy going hardrock tracks that all have a good punch. Eventhough gaeleri plays very melodic hardrock they manage to get enough power in their songs.
The opener "Ready or not" is a good choice. It seems that the band is really 'ready to rock'. It's a midpace rocker with a quite cool groove and some vocal lines that remind to Whitesnake. It gets a bit softer with songs like "Wannabe". The keyboards become more dominant and gaeleri are entering the fields of AOR with this song. Also worth to mention is the title track "Gates of Rome". It combines a catchy melody with a hard play guitar riff. And it's again the vocals from Anders Vidhav that make a difference here.
"One touch" is a tune that is a bit different. Starting with a powerful bass and drums the song stay in mid speed with a chorus that sticks immediately. gaeleri combines their hardrock passion with AOR catchiness in this rocker.
And I thought that finally someones dares to release such an album without ballad. Thought finialized, "One step closer" starts and I must say: 'Here it is'. It's not a pure ballad since it combines more silent moments with an AOR expression. However, a good song.
gaelri released with "Gates of Rome" a great reunion album. It gives you the feeling that passion was the reason for coming togther again - and nothing else. This is what the music reflects and fans of melodic hardrock should listen to ther album. Maybe gaeleri has a better chance with their music right now than as it was in the 90's, when hardrock was pushed to the side by grunge and nu metal. 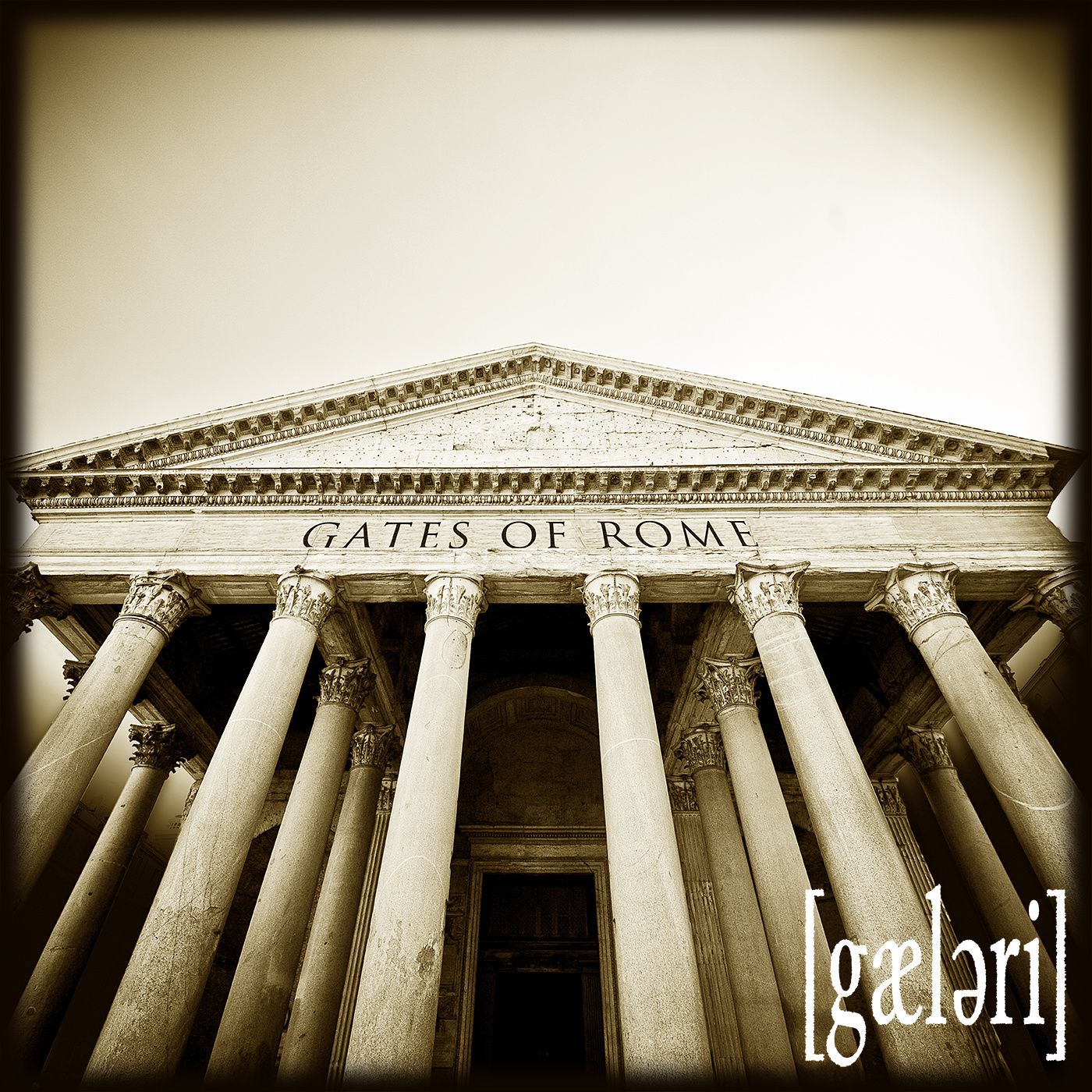