Sharp before Christmas a hardrock firework was burned down in De Boerderij. The nice venue in Zoetermeer hosted Swedish hardrockers H.E.A.T. and their support Sherlock Brothers.

Maybe it had to do with the fact that it was a Tuesday night, maybe it was due to the coming Christmas period that the venue was not even half filled. However, everybody who was there had a lot of fun and even fans from Brazil came to see H.E.A.T. live in Holland (later in the review more about this).

When I arrived at the venue the Sherlock Brothers entered the stage. The band plays a mix of traditional hardrock and alternative rock. All in all they sound quite modern and the music is perfect for being played live. In their 30 minutes the Sherlock Brothers delivered an energetic show with a lot of posing and stage acting. Especially frontman Andre Andersson showed his entertainer talent and set, together with his four band mates, the stage for the headliner of the evening – H.E.A.T. 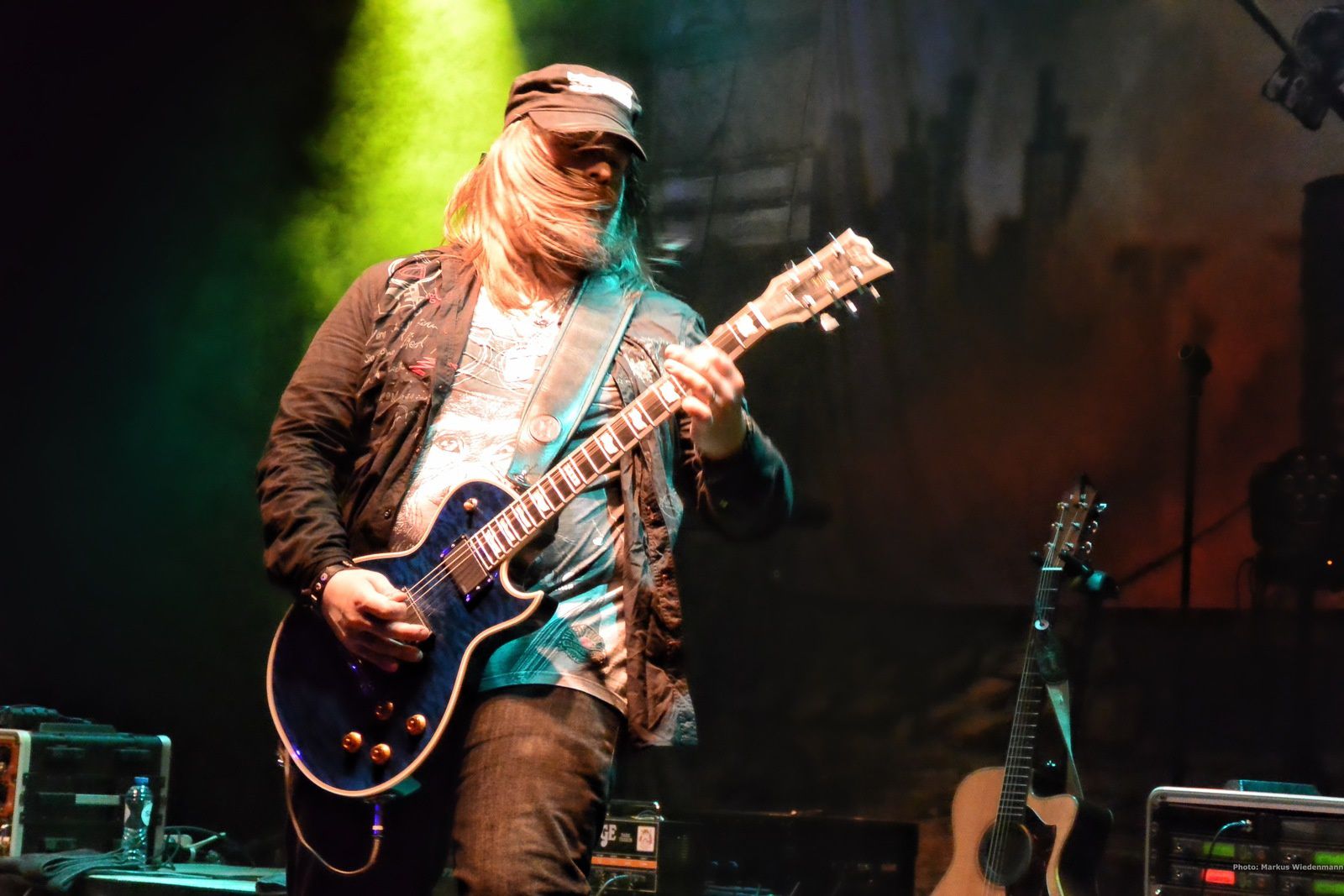 After a thirty minutes break the light went down and the intro – Glen Frey’s “The heat is on” – was the kick start for additional 90 minutes of pure hardrock. With a loud ‘welcome’ scream drummer Crash jumped on the stage, followed by the other four guys. H.E.A.T. started directly with “Point of no return” into the set followed by “A shot at redemption” – both real highlights from their latest album. It goes without saying that the setlist contains quite some tracks from “Tearing down the wall”. Also the superb title track has been played; introduced by “The wreckoning”. But it wasn’t just an intro. H.E.A.T. added also a gimmick by sending a guy with helmet and gas mask on stage; unfolding a white banner with a handwritten “Tearing down the wall”. Honestly, it looked a bit funny and I don’t think it was meant to be something serious. It didn’t disturb the set, but it wasn’t needed either.

Next to the new stuff there have also been the other highlights from H.E.A.T.’s discography. “Beg beg beg” (with a short sequence of Deep Purple’s “Highway star”) for example from the 2010 album “Freedom rock” have been played as well as “Late night lady” from the debut.

When it comes to me, it was an excellent mix that the five-piece band has put on the setlist and it seemed that the fans enjoyed it too. Next to the songs it was the energy that H.E.A.T. spread throughout the 90 minutes that is remarkable. Posing and action was a constant factor in their show. Singer Erik Gronwall was permanently  in motion – from left to right and back – while guitarist Eric Rivers showed the big guitar poses. The good thing with all this is the fact that it always felt authentic. The guys just love their music and go wild. And this power infected the audience as well. The whole thing went that far that Gronwall jumped off the stage while playing the last song and performed surrounded by the fans. Since Audrey Horne did the same a few weeks ago it almost feels like becoming a trend nowadays.

A special moment that night was a group of Brazilian fans that took the effort to travel all the way up to Holland just to see H.E.A.T.. The band highly appreciated that and changed the setlist towards the end. Especially for the fans from South America “1000 miles” was performed – a song that isn’t on the regular setlist of this tour and also never made it on a full-length album. A nice gesture.

All in all it was great evening and a good escape from all the Christmas insanity going on right now. Two enthusiastic rock bands that ‘burned down the house’. Hopefully we will se them again in Holland pretty soon. 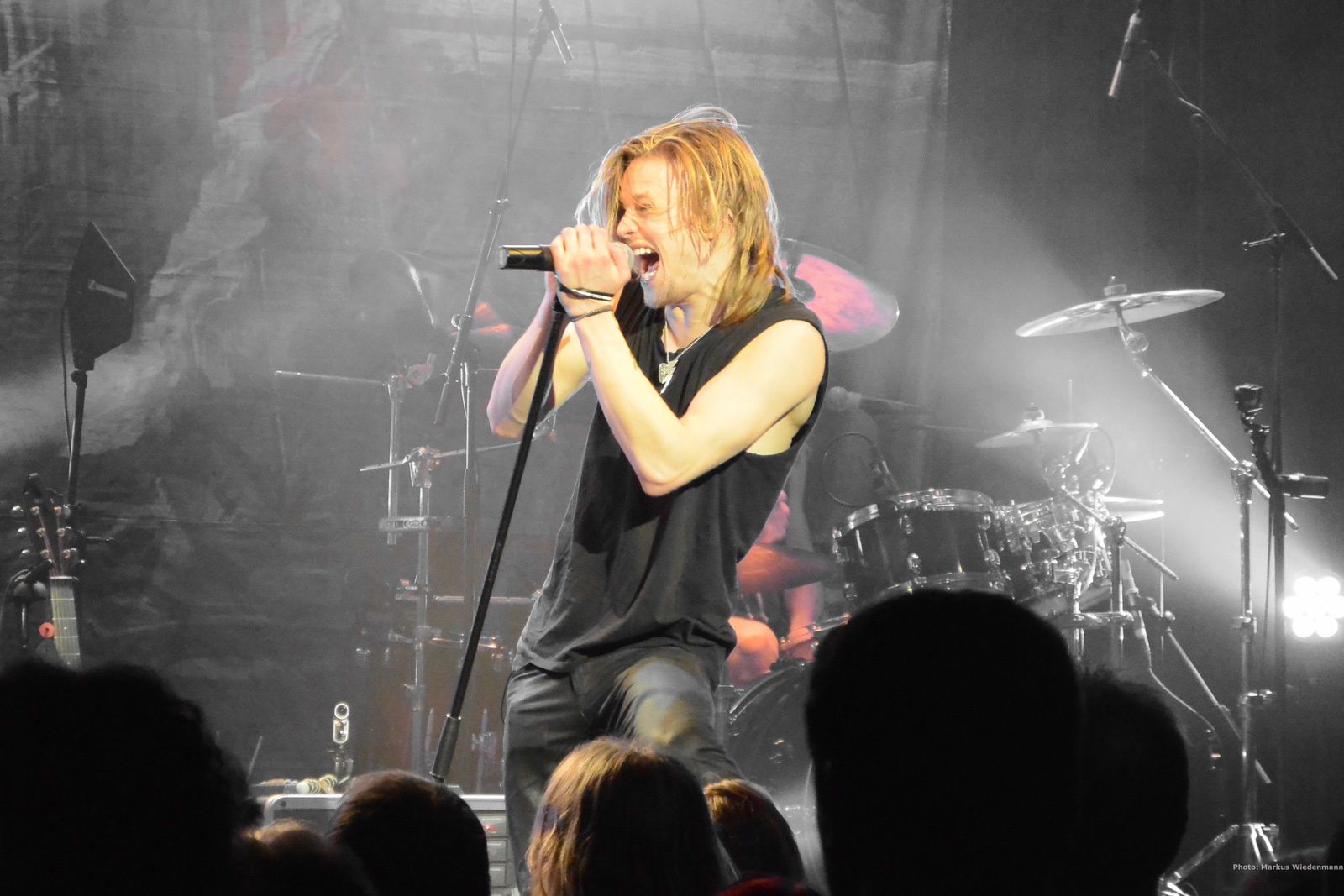 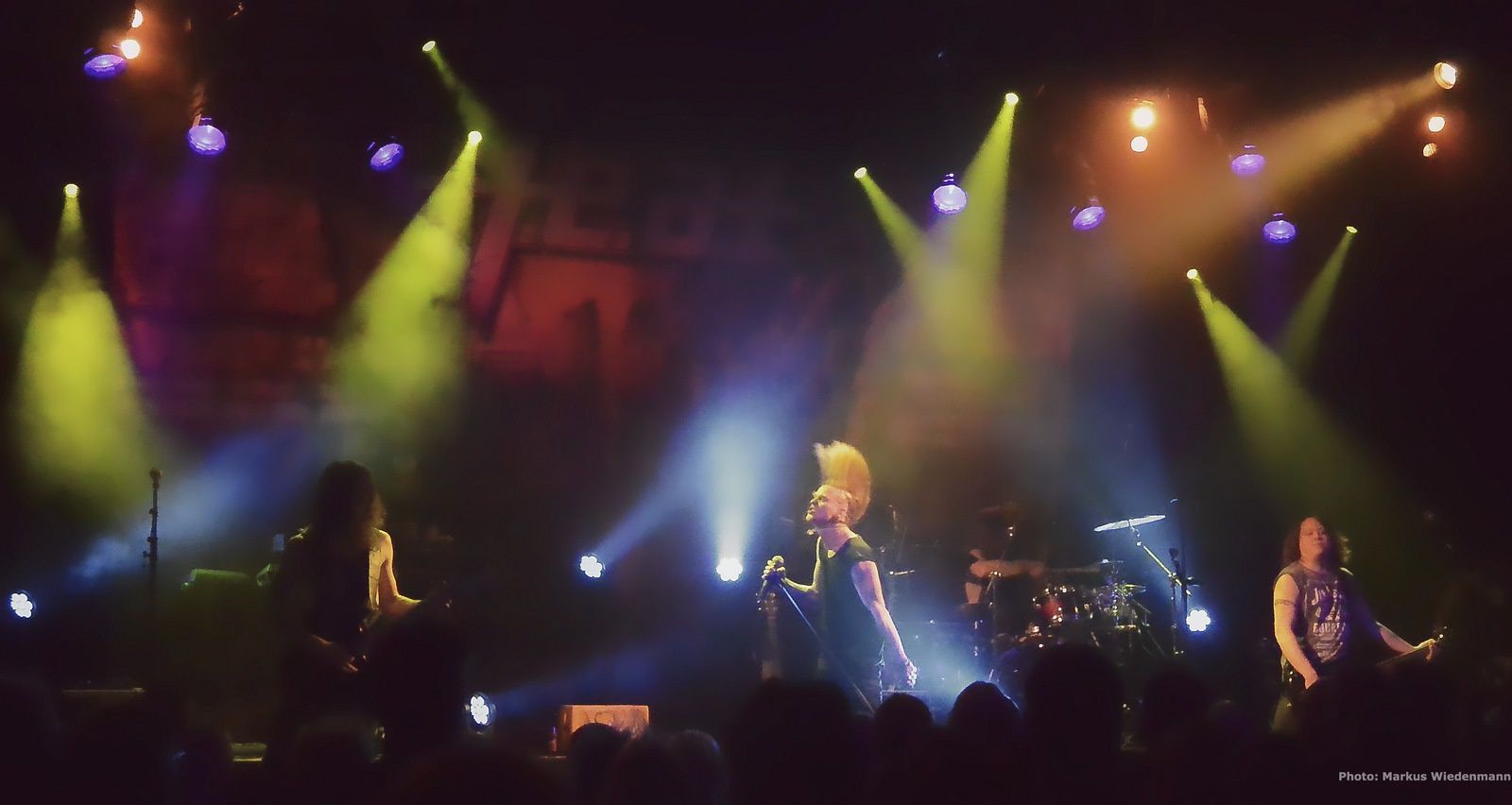