(8/10) Infernal Manes is the new kid in town?  Yes and no. They started already in 2000, but they haven’t been more releases than just one demo called „Battle of souls“. That was in 2003. Now the band decided to re-release this demo and they called it „Infernal manes“. It’s the same six songs than on the demo that puts you on a journey back in time.

The opener "Symphony of war" starts with some 'battle cry' samples before the mid-speed metal track kicks in. Remarkable already at this stage are the vocals. I was reminded to the old US metal days with bands like Omen and Liege Lord when it comes to those, but also Manilla Road had an influence on the sound of the band from Bergen, Norway.

Things get even better with the title track. The drums and bass build a solid foundation for a raging guitar and some vocals that are somewhere between Geoff Tate and Steve Benito (ex-Heir Apparent). This is real oldschool without the ambition to sound very modern. This kind of music needs to sound that way and is a pleasure for each die-hard metal dude.

After those power metal anthems the tempo is taken back which makes "Mind destructor" a heavy, but still melodic power metal track. "True force of power" is the real headbanger on the album. Based on the mighty riff you might face serious neck problems since your head just bangs.

Towards the end things get faster again. "Battle of souls" is a forceful metal track that reminded me to Armored Saint which is mainly due to the vocal lines and the guitars.

That Infernal Manes also values Merciful Fate is obvious since they covered with "Come to the Sabbath" one of the milestones of the iconic band. Due to the extreme vocals of King Diamond a cover version of a Merciful Fate song contains always the risk to end up in a disaster. Not in this case. The Infernal Manes version is arranged in their way of metal by still sticking enough to the original to have the recognition effect.

With six tracks we can't really talk about a full length album here. As said, it is the demo that has been seen the light of day again as an EP. Anyhow, all the six songs are great classic power metal tracks with a slight touch of prog. Something I can 100% recommend to each US metal / power metal fan. An album that creates excitement and is a great appetizer for the real debut which is planned to be released during 2015. 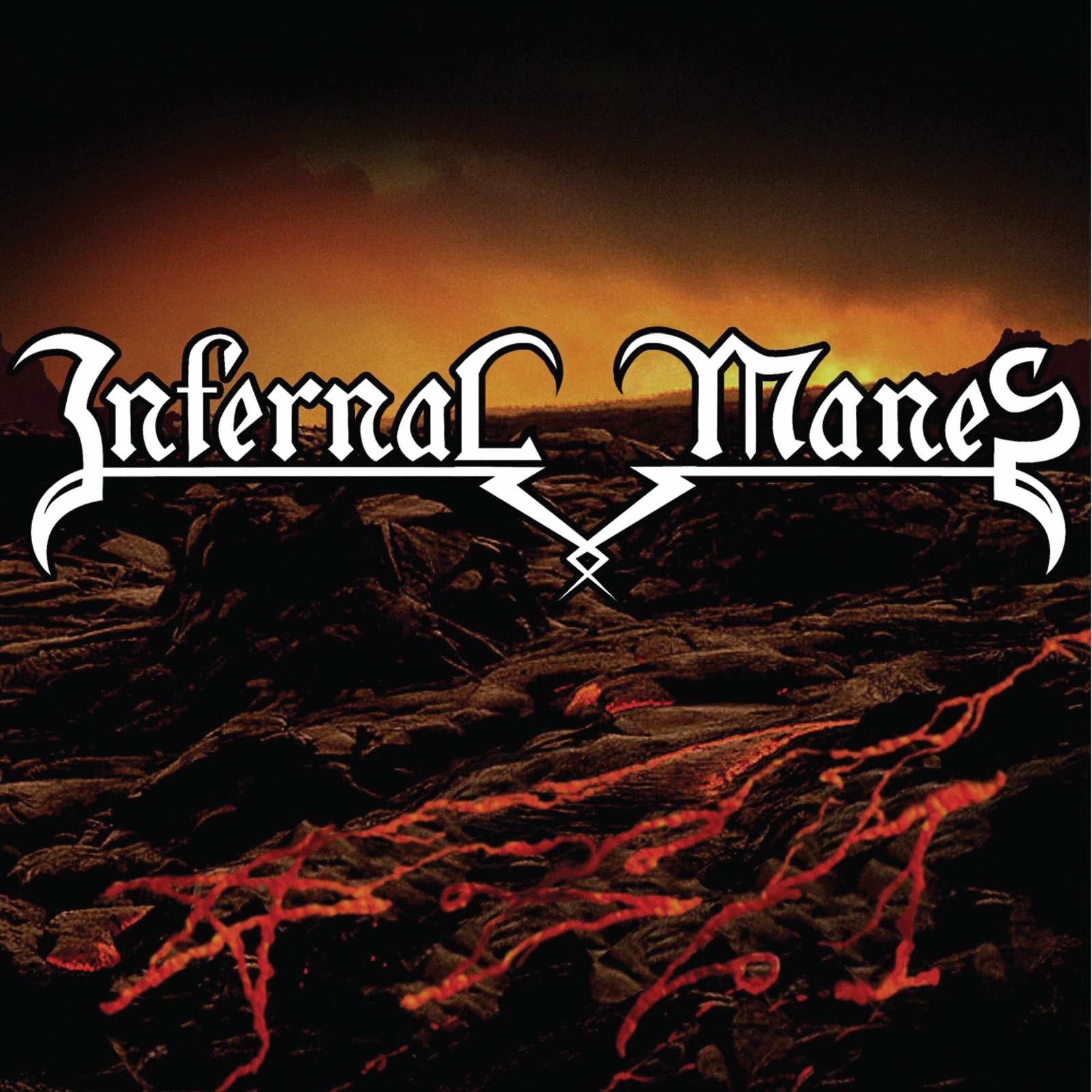