(8/10) US series "Sons Of Anarachy" about a motorcycle club became very famous over the last years. Seven seasons have been produced by Kurt Sutter and delivered highly entertaining stories around the Charter based in Charming.

The cherry on the cake have been the great soundtracks that came with "Sons Of Anarchy".

Volume 4 is now released and as with the discs before it is the Sons Of Anarachy houseband Forest Rangers that build the base for the music. This time the soundtrack contains great new arranged songs from Queen's "Bohemian rhapsody" as well as "Baby, please don't go" and "All along the watchtower". The last mentioned track from Jimi Hendrix is an instrumental and vocals version on the record. Both are done very well.

The good thing with this soundtrack is the fact that the songs sound different from the originals by still being recognisable. And each track fits perfect into the episode the tune was used for.

"Sons of anarchy: Vol.4" is a perfect add-on for fans from the series. But also fans of great rock music and well performed blues sounds should risk a listening session for this soundtrack. Songs made and arranged for the highway. 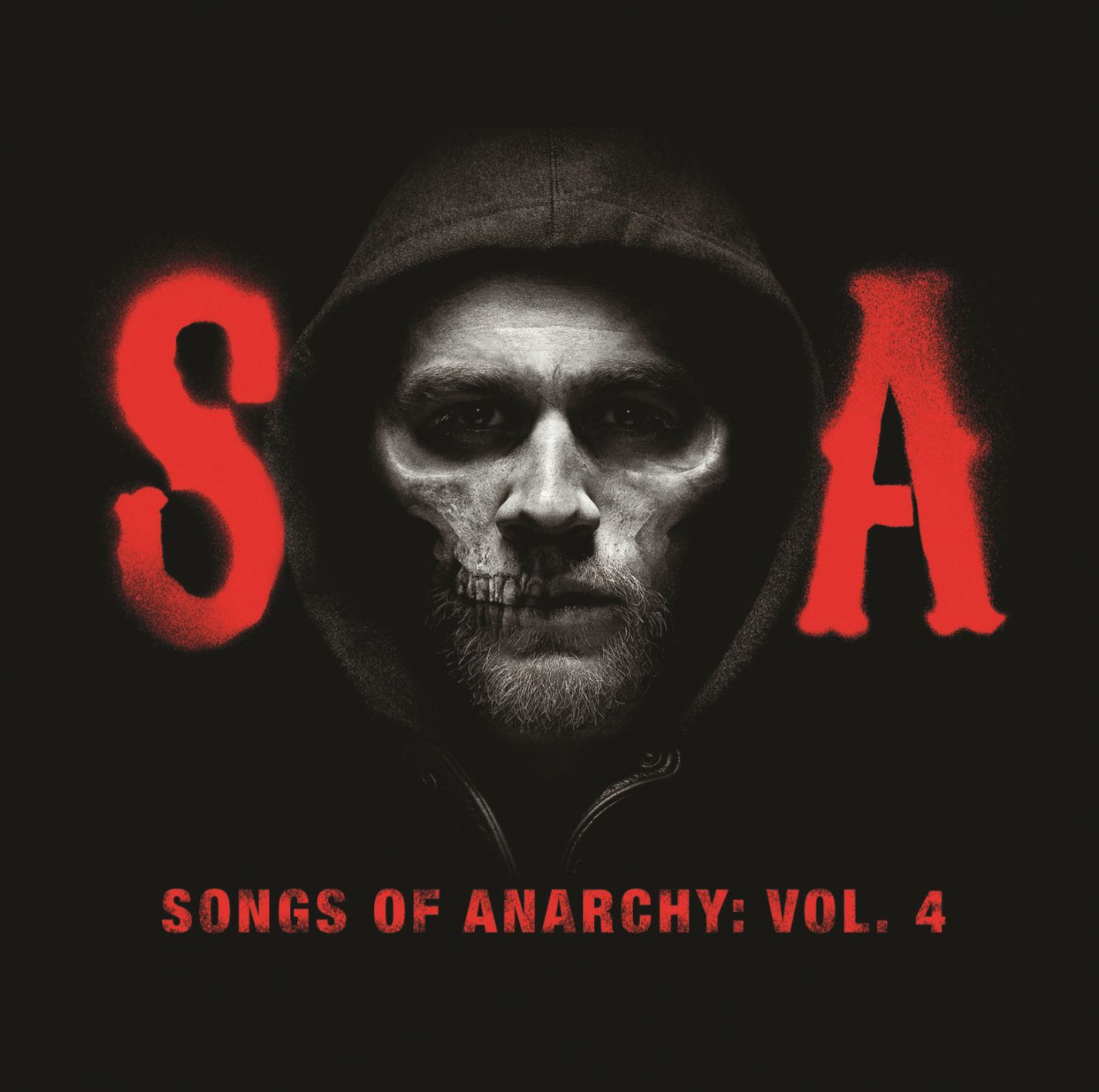