(8/10) Everyone who knows Nile also knows George Kollias. The drummer of the charismatic death metal band has earned quite some reputation and did next to his 'job' with Nile also some drum clinics.

Additionally Kollias found some time to work on his first solo album called "Invictus". The Greek musician decided that he wants to do more than just playing the drums on his solo album. Kollias wrote all the tunes, he did all the lyrics and he played all the instruments on the death metal record. An album can't be more 'solo' than this. The only support he got was spot-on by some guest from Nile band maids, but also from Greek metal bands like Rotting Christ and Firewind.

I must say that "Invictus" became a diverse and entertaining death metal record. Eleven songs, all of them also approachable for a bigger audience, made it on the album.

After the dramatic intro "Echoes of divinity" the album kick off with the title track. Starting with a menacing guitar riff the tune develops to a raging death metal track with many twists. This is actually something that goes for the entire album. The songs are full of surprises what makes the longplayer interesting by being unpredictable.

Doublebass parts alternate with slow, I would almost say doom parts that lead to furious guitar solos. "Invictus" is containing all this and in this sense it's a good sample for the full length album.

Another highlight is called "Voices". The song is, in general, kept in a more moderate pace which increases the intesity a lot.

The pleasure with "Invictus" is the abounding creativity and diversity in the songs. George Kollias released with his first solo album a longplayer that should also be checked by non-metal fans. Well invested time. 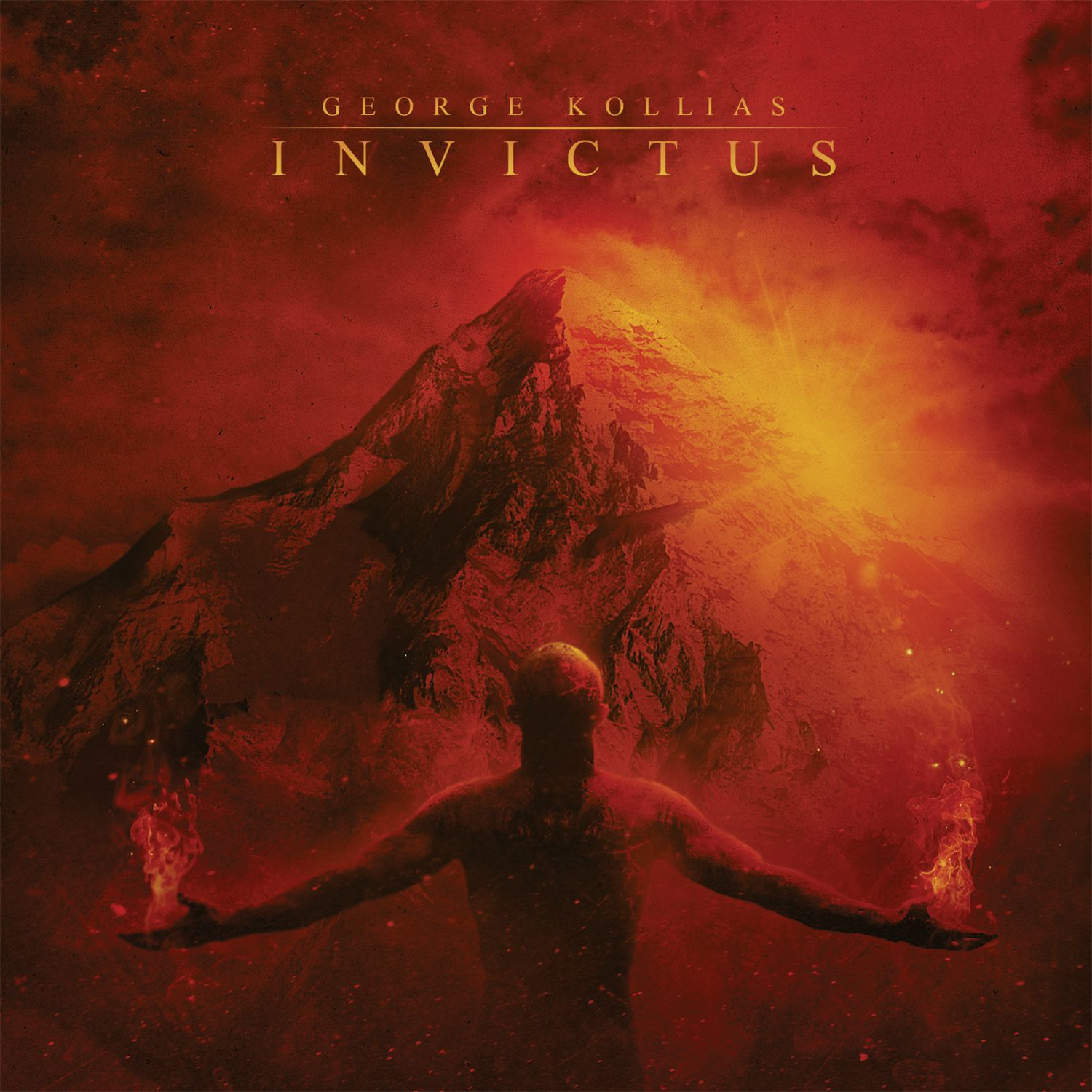