(7/10) Nuclear Assault is one of the those metal dinosaurs that are an essential part of the metal scene by still being not that very well known. They are the underground.

Dan Lilker and band mates have been around already since 1985. The guys have been one of the flagships of the New York metal scene in the 80's. Together with Anthrax, S.O.D. and Overkill the quartet belonged to the most important representatives of east coast metal. The bands debut from 1986, "Game over", is still a classic when it comes to a mix of hardcore and thrash metal.

A few more records later the band decided to disband in 1994, before they came back again in 2002 for some live shows. Another three years later "Third world genocide" was published and it took Nuclear Assault another ten year to release the new EP "Pounder".

The EP comes with four new songs that represent all the Nuclear Assault trademarks. "Pounder", the title track, is an raging thrash metal track with a merciless pushing rhythm section. It's a fast metal anthem that also could have been on "Game over" too.

"Lies" takes over. The tune is kept a bit slower and is built on a heavy riff. Again, oldschool thrash that doesn't focus on musical perfection. It's the raw power that Nuclear Assault embedded in the four new tracks.

The more hardcore/punk like "Analog man" is the next station on this energetic journey before the slower "Died in your arms" closes the EP. This song starts slow with some vocal lines that are different from the rest of the album. It almost sounds like being inspirend by Danzig. An interesting track, even though the other three ones are better.

Nuclear Assault is definetely back. This EP is the best I heard from the band since "Game over' and I hope the guys have the chance to record a full-length album pretty soon. So far enjoy this EP. A real 12" 'pounder'. 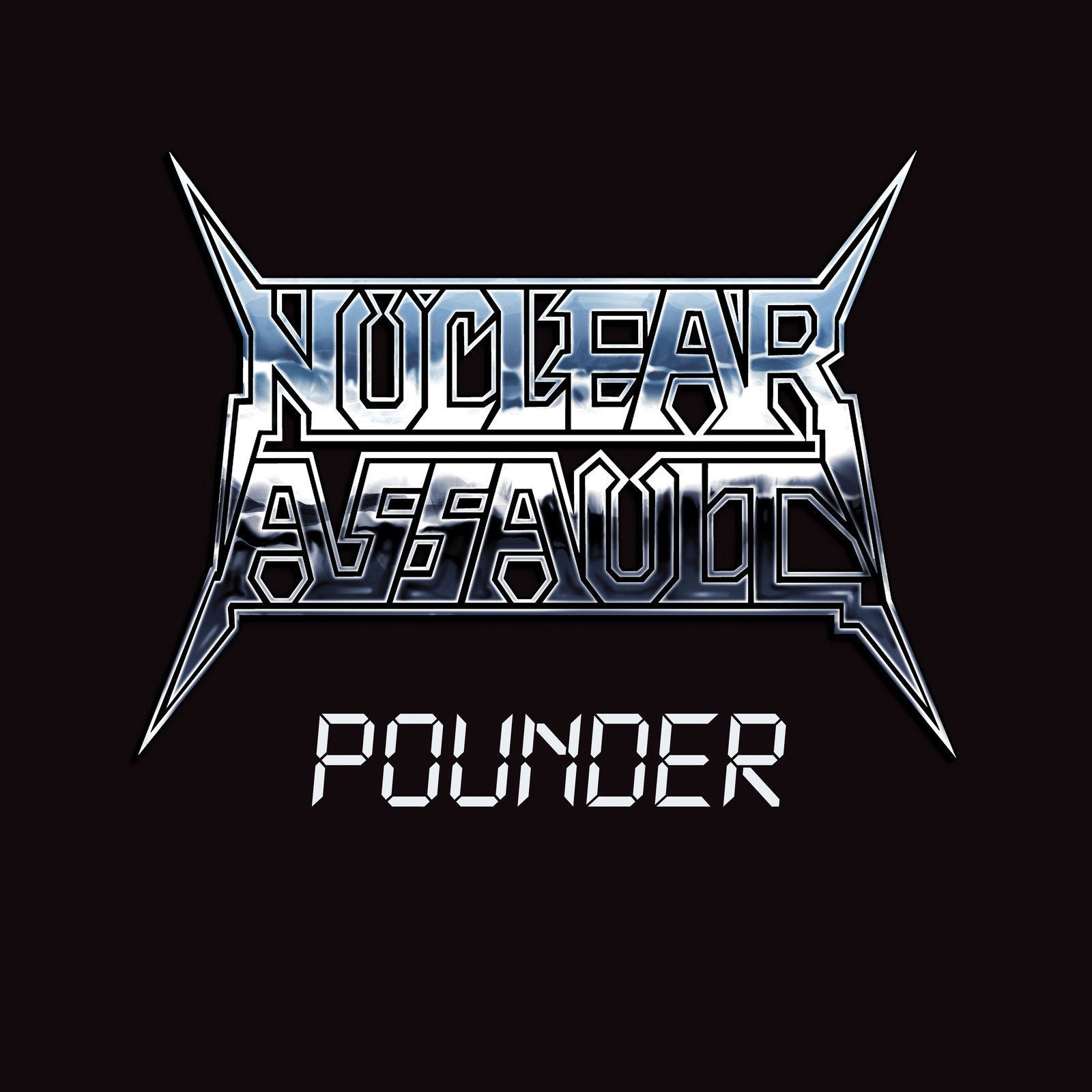