(8/10) In times with endless changes some constant factors are appreciated a lot. Royal Hunt is such a factor of continuity. Almost every second year a new album, symphonic power metal, great songs (mostly between 7-8 per album) and a sound that comes with a lot of bombast without being too cheesy.

Actually I could stop here because you know what you can expect from the Danish five-piece. The guitars have still this neo-classic touch and that D.C. Cooper's voice belongs to the trademarks of this Danish dynamite is a given. A new name in Royal Hunt's line-up is Narnia & Rob Rock drummer Andreas Johansson. I have the feeling that Johansson gave the band an extra punch which makes the new longplayer to an even better one compared to "A life to die for"

The eight new tunes on "XIII-Devil's dozen" are a logical next step. "So right, so wrong" is the opener and it starts dramatic. The heavy drums sound like a mix of Riverdance and a rock opera. Those characteristics are ongoing throughout the entire number and sets the scene for the rest of the album.

Another highlight on album number thirteen is called "Heart on a platter". It begins with an impressive bass and the choir that's added in the chorus makes the sound really 'royal'.

Royal Hunt are belonging to the spearhead of symphonic metal; that's what tracks like "Until the day" and the faster "Riches to rags" prove.

To conclude: Nothing new when it comes to Royal Hunt. In general that's right. It's the nuances that make the difference. "XIII-Devils' dozen" sounds a bit  ore dense and powerful compared to the predecessor. For the rest I can say that fans of the band can easily go for the record.  Royal Hunt - a tower of strength in a fast changing world. 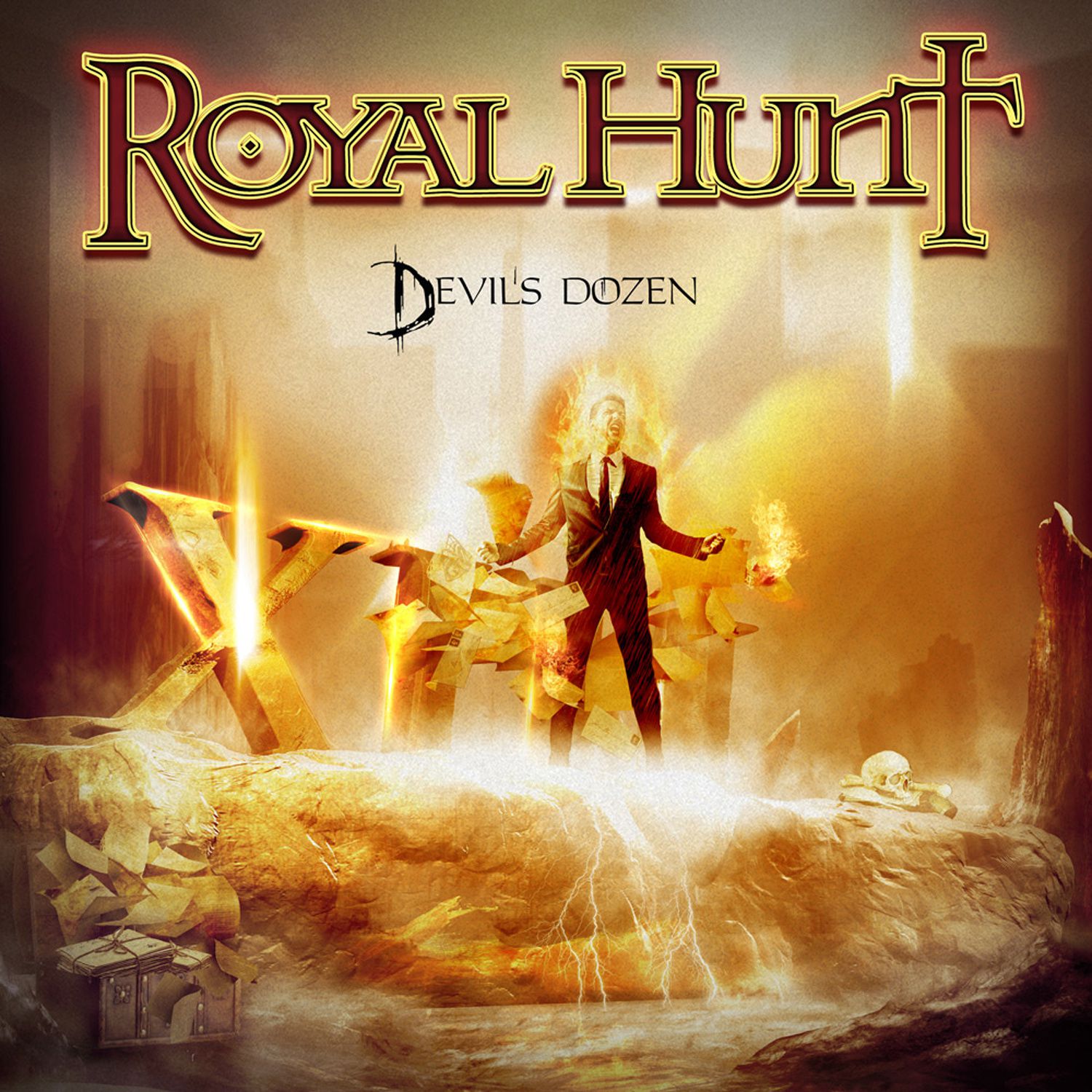