(8/10) Finally - Vanden Plas releases the second part of their Netherworld saga. The complex story was too much for just one album and that's why Andy Kuntz and bandmates decided to create a double header.

Like in the first part the story about life, death and immortality builds also the thematically framework for "Chronicle of the Immortals: Netherworld II". The cooperation with author Wolfgang Hohlbein has proven already with the first part to be a really successful one and that the German prog band has a fable for theatric music is what they have proven with rock operas like "Bloodnight" and the current "Everyman - A rock Mystery".

But next to the exciting story line it is the music that creates excitement. The guys from Germany are around since the end of the 80's and released well-crafted longplayers during the last years. What makes their music to a real treat for your ears is the combination of hard rock elements with more complex song structures, all merged with melodic metal.

But even the more demanding tunes are still paying enough attention to the song in itself. This makes the numbers comprehensible for non-musicians which is a big benefit of Vanden Plas songs. The guys never find themselves back in endless solo antics; it's the big melodies and the great sense for hooklines that build the red thread though their releases.

As the earlier longplayers also "Chronicles of the Immortals: Netherland II" comes with all those typical Vanden Plas trademarks. Each of you that appreciated the earlier albums of the German prog metal band will also have a great time with this ambitious record that comes with a lot of depth. Go for it. 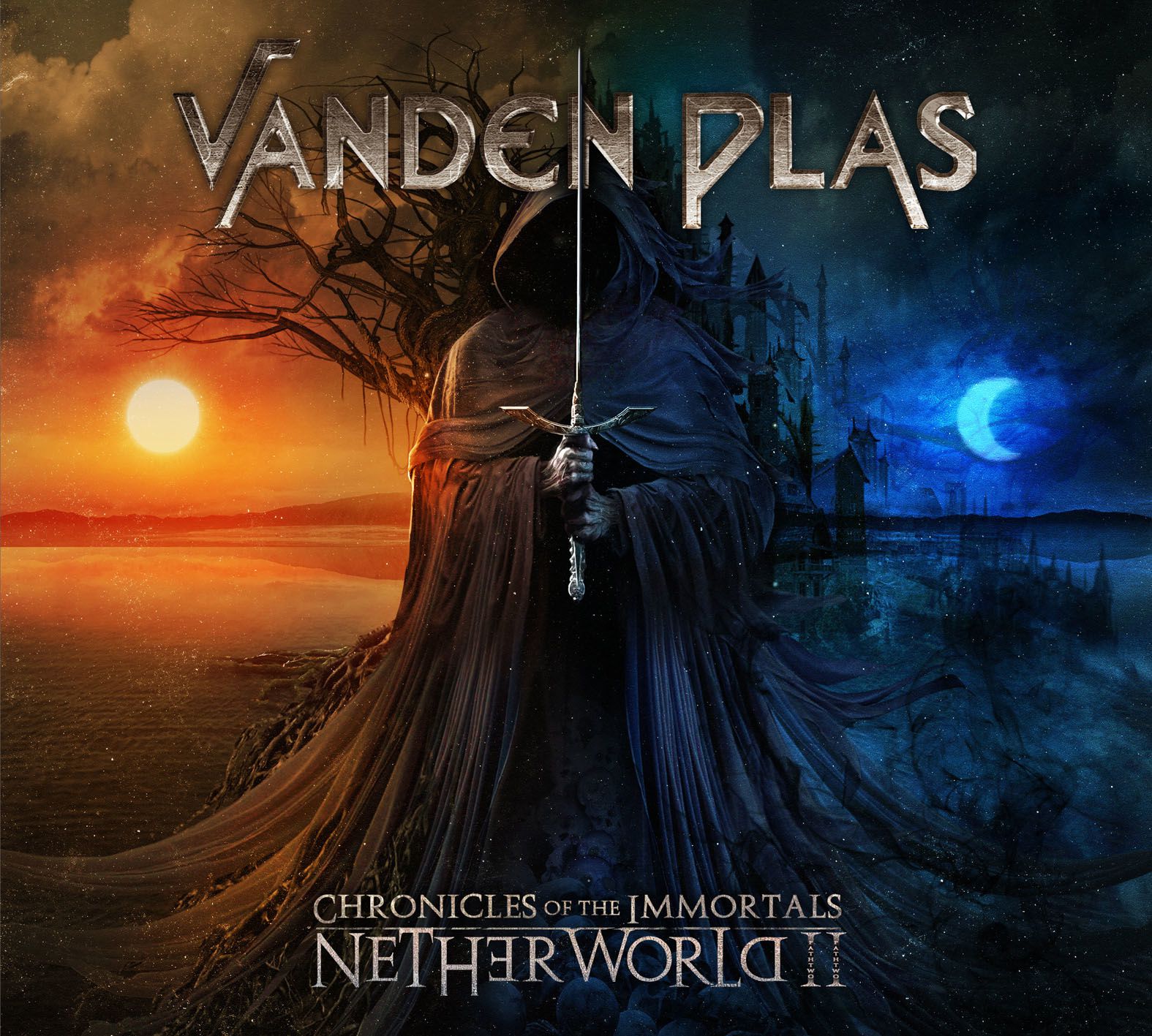