While the Devin Townsend Project is the outlet for heavy stuff, this release shows the soft and soulful side of the Canadian guitar maniac.

Townsend teamed up with Ché Almee Dorval, a Canadian folk singer from Vancouver. Dorval had already a guest appearance on the "Ki" album and Townsend reached out to her again with the idea of Casualties Of Cool. The genius guitarist had the concept of writing a soft folk album with a dark vibe. The story on the album is about a man that is lost in space. He was drawn to a distant planet by a beautiful woman's voice and Dorval was the perfect match.

Next to the Canadian singer Townsend also worked together on the album with some more musicians. Morgan Ågren, Jørgen Munkeby, Kat Epple and the Swedish Sångkraft choir (on "Bridge"), they all have been part of the band's first album.

Actually the work "Casualties of Cool" started already in 2014. The album was funded by a crowd sourcing activity through Pledgemusic and the band reached 500% of the set goal. "Casualties of Cool" is an album that is build on freedom without any contractual constrains. It is purely based on Townsend endless creative flow and the wish of doing something authentic, but different.

Now, in 2016, it's Inside Out Music, that is releasing this special and unconventional longplayer, enriched by an one and a half hours long live recording that comes on DVD. It was the show at the Union Chapel in London that was recorded and filmed. The impressive location was a fantastic scenery for this kind of music. This time it's not the flashing lights and the spotlights that are all over the place. The stage is dimly lit which creates, together with the music, a calm and soulful atmosphere. I can imagine it was a great moment joining one of those rare concerts.

Devin Townsend stand for musical freedom, creativity and passion for what he is doing. Casualties Of Cool is one outlet for all his ideas and it is another great one too. If you're openminded and willing to dive into this album, you will be rewarded by excellent music and soundscapes that I haven't heard for a long time. 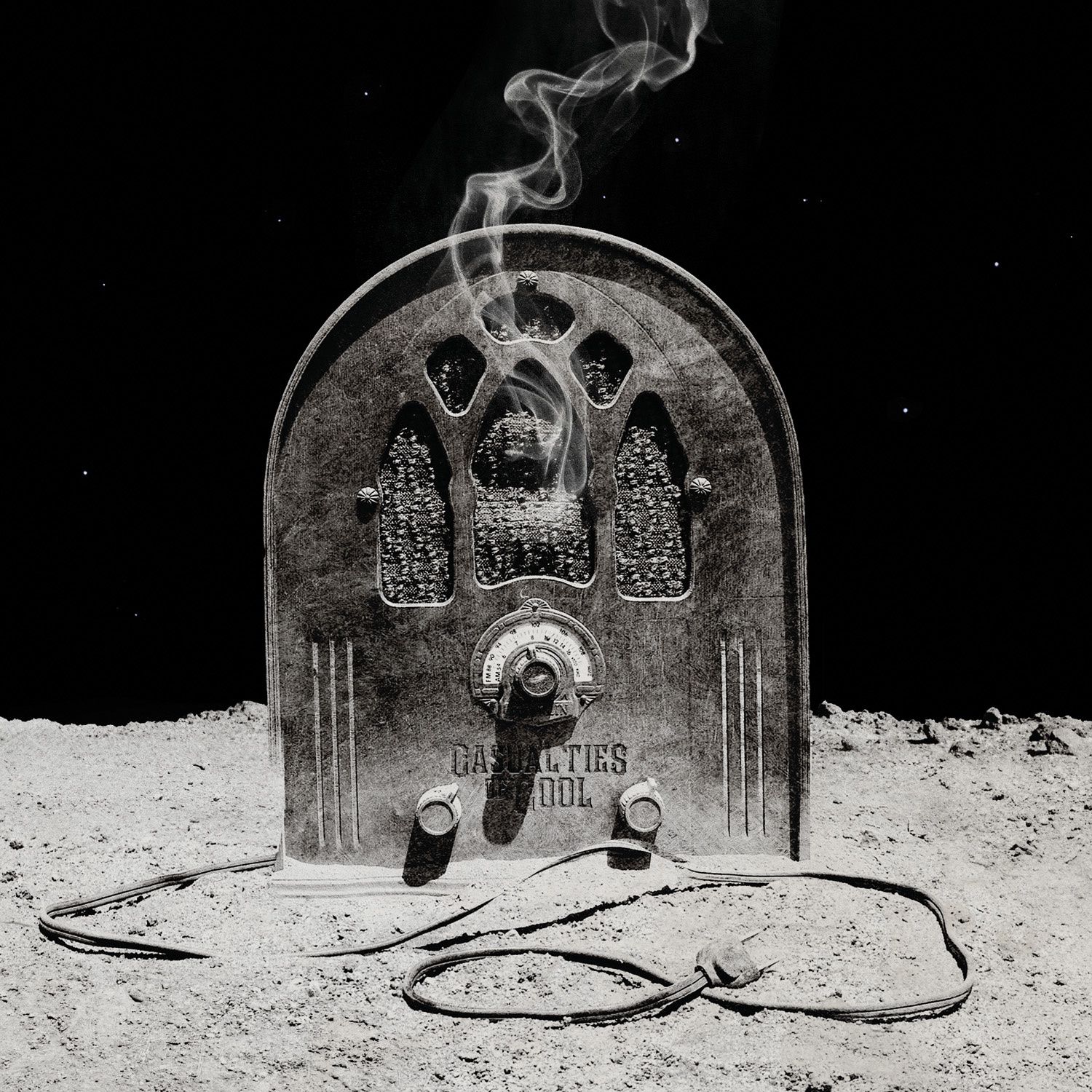