(7/10) Memorain from Greece started in 1999 and one thing that stands out over the years are the various changes in the band's line-up. It was in 2014 when an almost full renewal of the band took place. Aris Nikoleris (g), Sevan Barsam (d) and Vagelis Kolios (v) joined in at that time and it seems that the band is quite stable since then.

The guys from Athens, Greece can look back on six full-length albums with the next one to be released pretty soon.

End of January "Duality of Man", longplayer number seven, will be available at your record dealer. The album comes with eleven new thrash anthems that are mainly based on the eighties Bay Area metal. The sound of Metallica shines through more than once, but there is more that influenced Ilias Papadakis and Co.. "Lost in Vain" is, especially in the beginning, inspired a lot by Slayer's "Raining Blood" and "The End of Hope" comes surprisingly melodic.
The guys also include some East Coast references in their sound. "The Last of Light" for example has some parts that are influenced by New York's Overkill. The chorus almost sounds like having Blitz behind the mic.

Memorain's sound might not be very innovative and the bands trademarks aren't maybe that unique. However, "Duality of Man" rocks very much and is real headbanger stuff. 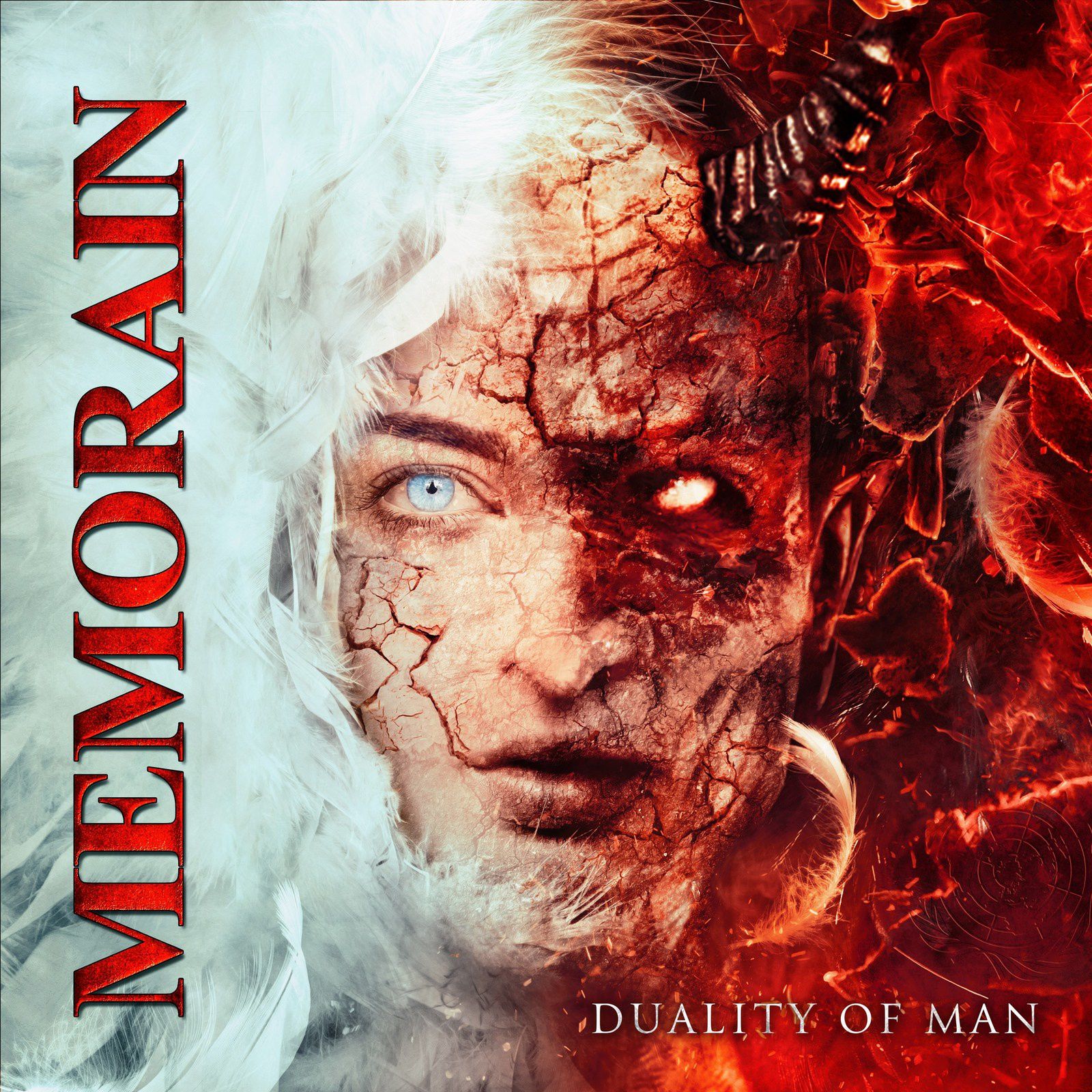