(9/10) Before I listened to this album I had a hard time to imagine a combination of sounds that reflects psychedelic rock a la Monster Magnet, UK indie rock the Oasis style and Coldplay's mainstream rock, all spiced up with some Beatles-based roots.

But Desert Mountain Tribe proves that this mission isn't a 'mission possible' and the result is really mind-blowing. Now, reflecting on the above mentioned influences it isn't a too big of a surprise that the band comes from the UK. London is the homebase for this quartet that embarked on their journey of rock a few years ago.

The first release was an EP that came out in 2013, followed by the band's first European tour. The full-length debut was released a few days ago and is named "Either That or the Moon".

Desert Mountain Tribe recorded eleven songs that made it to this longplayer, each of them a thrilling surprise. Since I missed the starting days of this four-piece, I haven't had any specific expectations. As open-minded as possible I pressed the 'play' button and already the first song showed me that the upcoming 60 minutes will become quite interesting.

"Either That or the Moon" contains songs that are really great, tracks you want to listen to over and over again. I can't count anymore how often I have listened to the psychedelic "Way Down" with it's hypnotic groove. This tune is one of the best ones I have heard since quite a while. Simple Minds meets Monster Magnet, that's what it is. You think this is impossible? Check it out.

"Heaven and Hell" is another number that comes with a psychedelic vibe, this time kept darker than the mentioned "Way Down". "Runaway" instead is a pretty straight-forward indie rocker that at least reminded me of Oasis, just a bit harder.

One of the more silent moments on this album is named "Interstellar" which has a lot of Coldplay in it. I like this nine minutes intergalactic trip that shows again all the capabilities of these guy.

Desert Mountain Tribe" released a 2016 highlight that for sure will get more rounds in my player. Really good stuff which I can recommend. 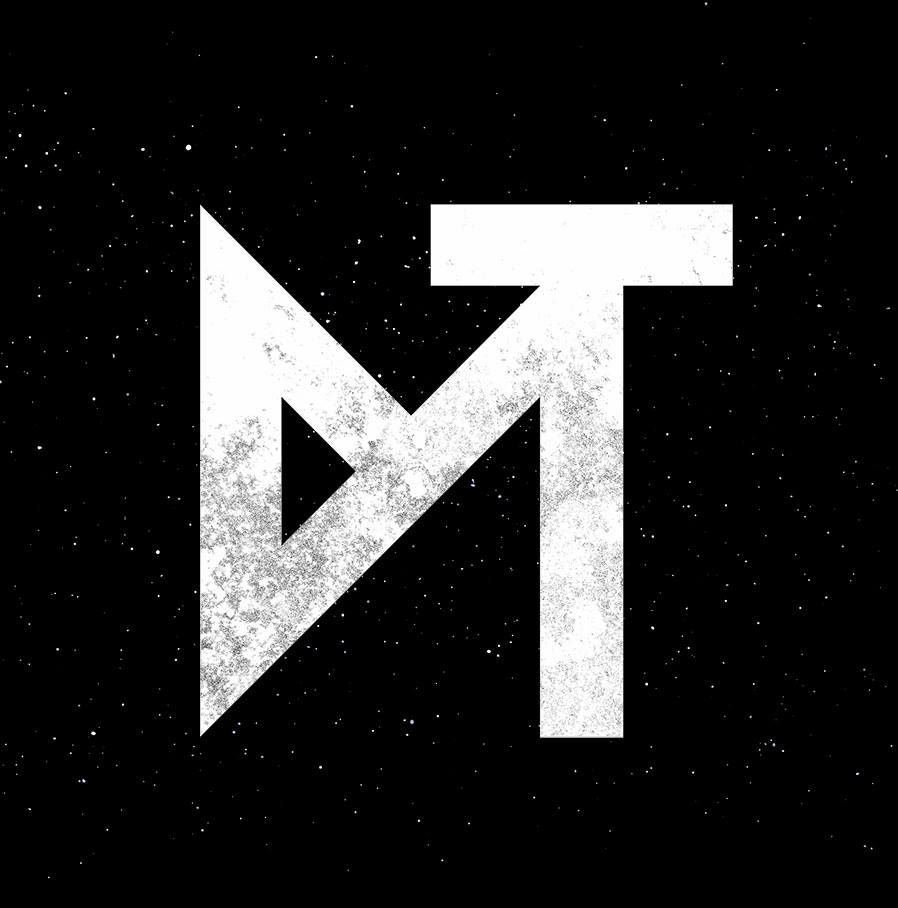