(7/10) Sweden's car industry had a problem over the last years. Saab isn't existing anymore and Volvo's ownership isn't 100% Swedish anymore. But there seems to be a new brand gaining momentum at the moment, Jesus Chrüsler Supercar.

OK, even though the name sounds very much like a new car brand we are talking about a Swedish trio, playing an interesting style mix consisting out of metal, punk, doom and some garage rock.

"35 Supersonic" is already record number two, following the band's debut from 2013, which I missed. Anyhow, the new album is a eleven cylinder metal engine that comes with quite some horse power.

Tracks like "Let it Roll" and "Backfire" are energising metal'n'roll tracks that do a perfect job as a soundtrack for your next party.

"Get this and get straight" marks the beginning of a doom rocker named "Down, Down, Down", but it could be the header for the whole record too. "35 Supersonic" is not build on technical finesse and academic song structures. This longplayer is build on the spirit of rock'n'roll which Jesus Chrysler Supercar archived on this album in various ways. Just listen to "Death Street 16", a number that starts with a creepy Black Sabbath riff, before it transforms into a mean punk rocker, putting the pedal to the metal.

"35 Supersonic" is a thrilling record from a Swedish band we might her more from in the future. Let the engine roar. 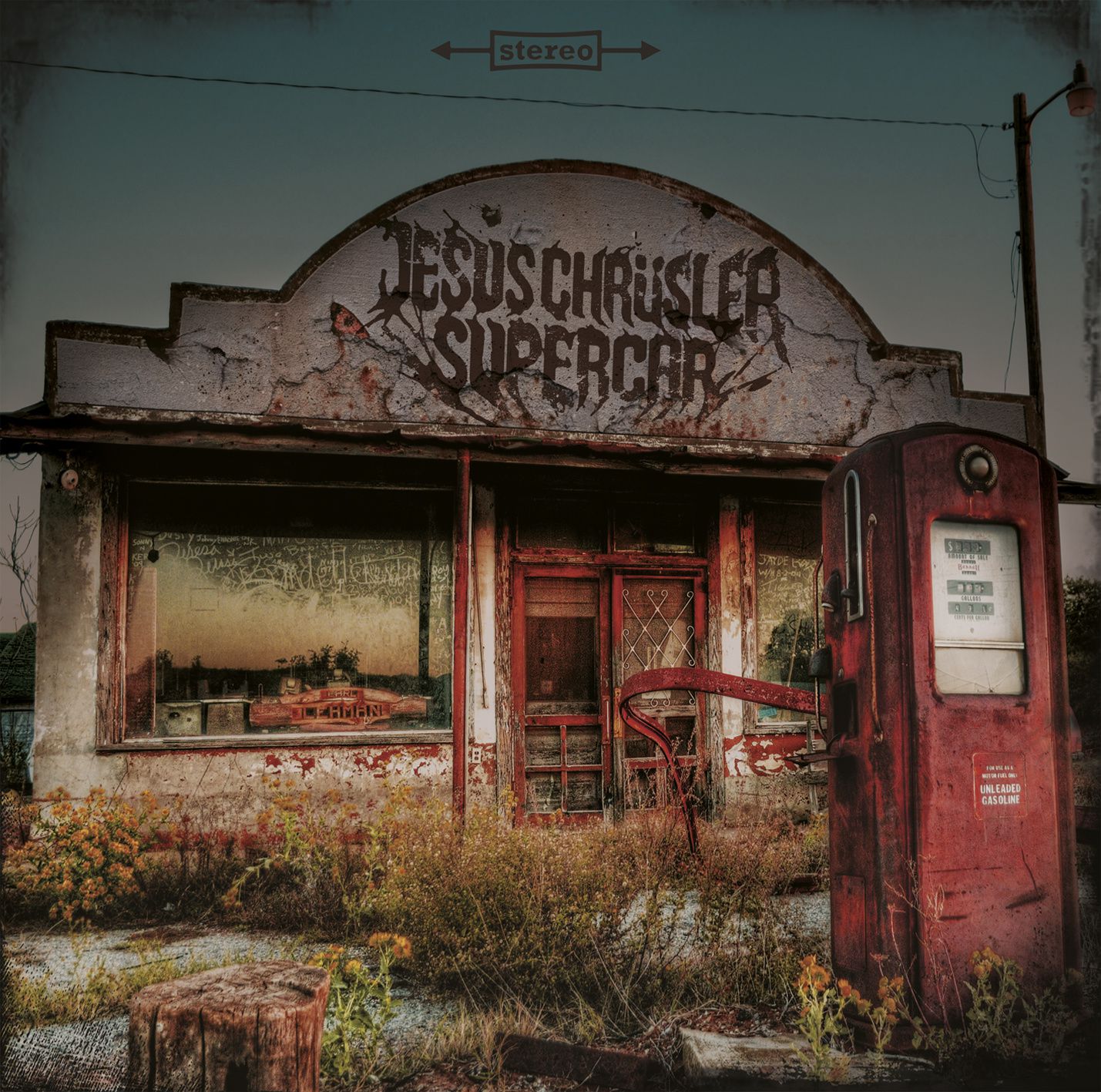