(8/10) When I got The Enid's new album on my desk I was thinking for a second if this is really something to review for my blog. It's not really heavy stuff and it's not metal either. On the other hand it's damn good music that is worth to check-out. So, to make a long story short, here is my impression of "Dust" (not to confuse with the upcoming Tremonti release).

The Enid is a British progressive rock band that some of you might not have heard about yet. The roots of this band goes back to the seventies when Barclay James Harvest composer Robert John Godfrey started the group. The guys had a quite successful period in the seventies and the eighties before they actually disbanded in 1999.

After having found some common ground again in 2007, the founder, who is still part of The Enid, is nowadays accompanied by Joe Payne, Jason Ducker, Max Read, Zachary Bullock, Nic Willes and Dave Storey (who has been part of The Enid already in the early days of the band). Those seven guys have been in the studio and recorded the new record which is their fourteenth release.

"Dust" is a conceptual album that combines progressive rock with almost musical like sounds, adressing the story of seven pointed stars, symbolising a broken symmetry. There is 'secular' and 'sacred', there is wealth' and 'poverty' and last but not least 'environment and consumerism'. In case all of these dichometies are balanced out there is only one thing that remains, which is 'love'. Each of the seven tunes reflects one of those mentioned themes.

From a musical perspective I must say that there are songwriters and composers. Godfrey definitely belongs to the latter. The seven numbers on "Dust" are more than 'just' songs. The album contains compositions that are coming with big melodies, tunes that are demanding and laid-back all in one. A band that I had to think of while listening to "Dust" was Queen in the "Innuendo"-days, not least because of the vocals of singer Joe Payne.

The Enid's "Dust" is an album that asks for an open mindset. These songs have a lot of emotional depth, contain technical expertise and orchestral sections while still spreading a certain ease. In case you're looking for some more silent moments to balance headbanging, than you can easily go for this longlayer. 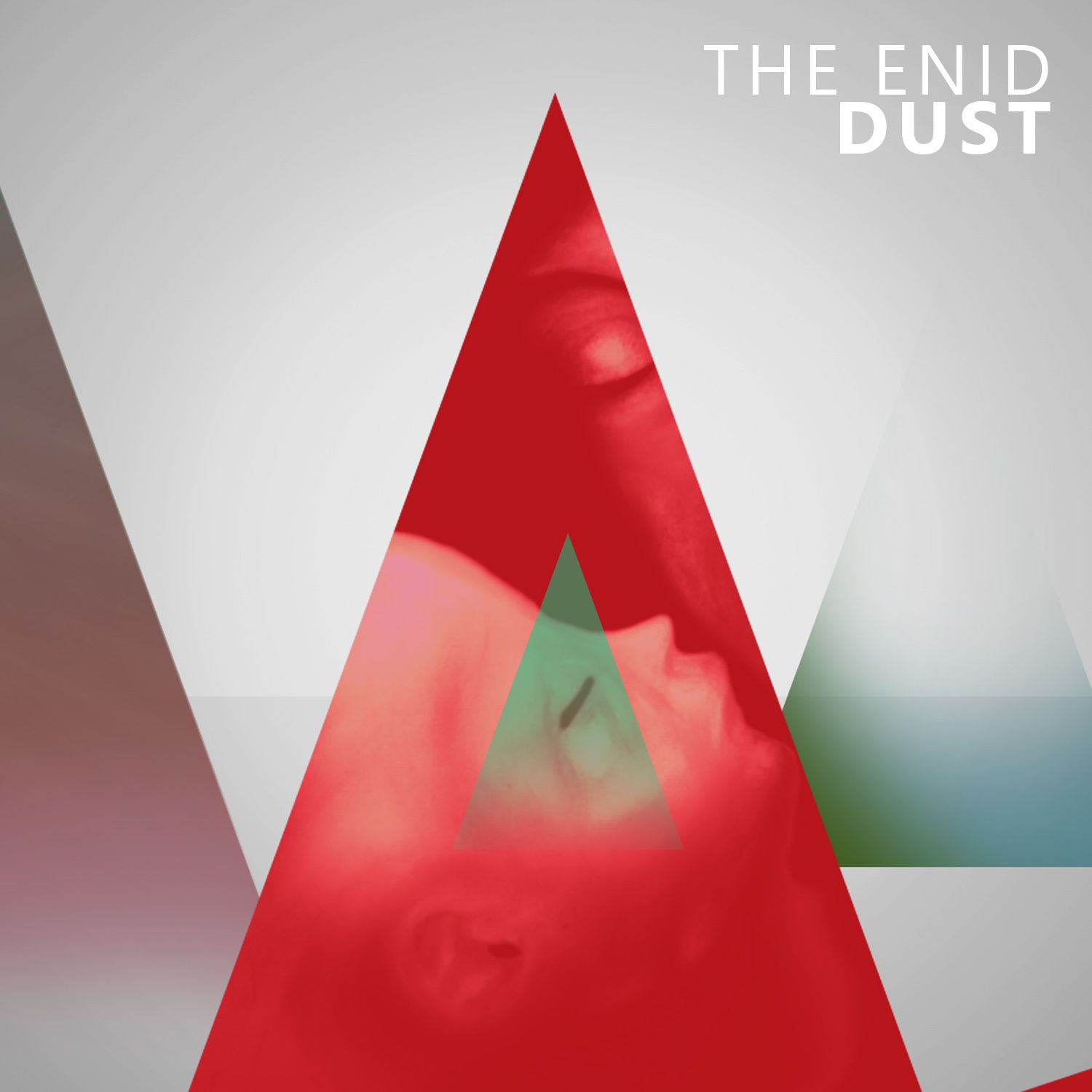