(6/10) Good and bad news from Lita Ford. The good news is that Lita's new album is far away from the very strange "Wicked Wonderland" release. The bad news is that "Time Capsule" can't live up to the successful 80's releases either. It doesn't even get close to classics like "Lita" or "Stiletto".

Lita Ford's new album sits somewhere in the middle. The guitarist from London, UK is definitely back in rock'n'roll, which is a positive development, but for whatever reason the album feels bloodless and powerless.

The new album features some songs that work quite well. "Black Leather Heart" is one of them and also the fast "Rotten to the Core" is a well grooving tune; actually it's the best song on the new album.

But there is a lack of power and quite some triviality on "Time Capsule". A lot of songs sound like Lita having forgotten to release the handbreak. There are some good ideas, like the hammond on "Killing Kind", but the guys forgot to score. Where is the vitality and the liveliness? I couldn't find it.

Lita Ford's new record "Time Capsule" has some bright moments but also a lot of irrelevance. I honestly expected more from the blonde guitarist, that has released songs like "Back to the Cave" and "Can't Catch me". 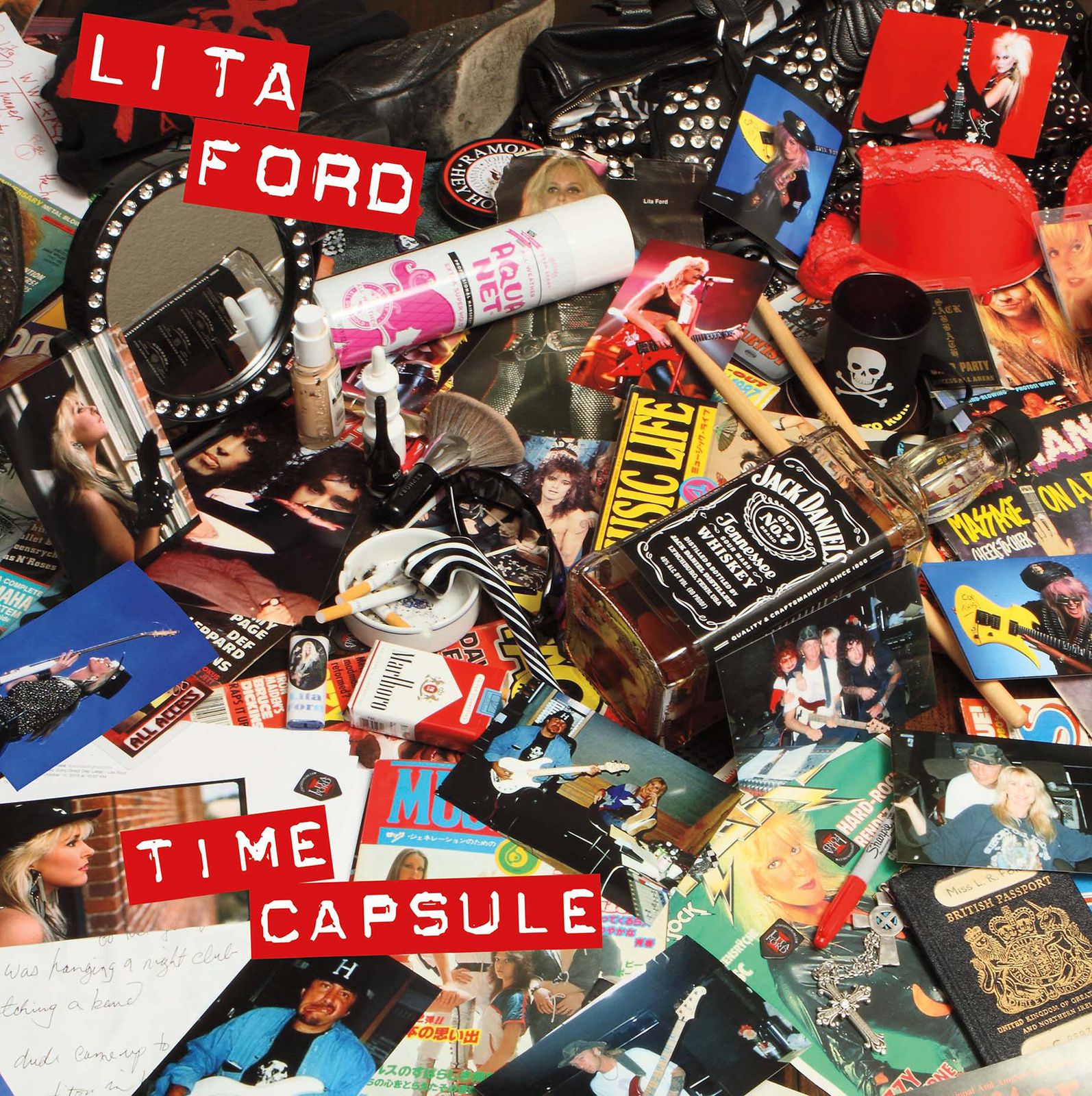