The almost seven minutes long opener is a great example for Tombstoned's sound. Mighty Sabbath-like riff roll over you, combined with some melancholic keyboards that both together create a dark atmosphere which I woud describe as funeral rock - what else should it be if a band's called Tombstoned. "Pretending to Live", the name of the opener, actually reminded me a bit of Lake Of Tears and is one of the really cool tracks on "II".

The stoner doom elements are processed in songs like "And I Told You". Again kept in slow pace, this number develops to a depressive rock anthem with heavily downtuned guitars. Build on almost endless repetitions "And I Told You" creeps step by step into your mind. For me one of the best songs on Tomstoned's second longplayer.

That Tombstoned can also increase speed is what they prove with tracks like "Brainswashed Since Birth".

Tombstoned did a lot of things properly on their second album. The guys deliver a soundtrack for each of you that wish itself back to grey November days instead of welcoming the first sun rays of spring. 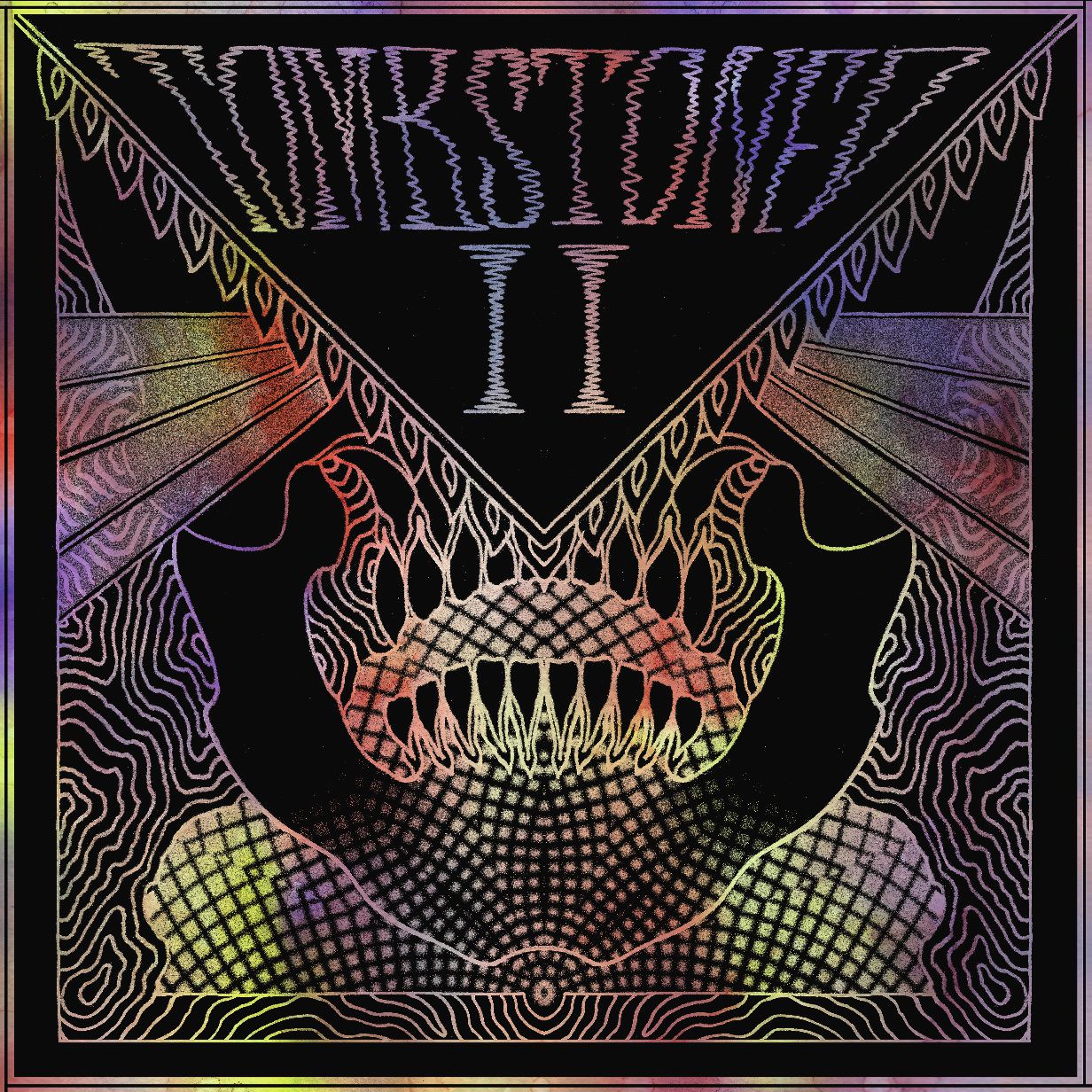