German post hardcore band Fjørd released their current album "Kontakt" in January this year. Since the first two pressings on vinyl are sold out already the band announced a new version which is a picture vinyl, packaged in a gatefold cover. The second disc includes three on vinyl unrealsed songs plus some etching on the B-side. The only way the album can be ordered so far is via the label's webshop. 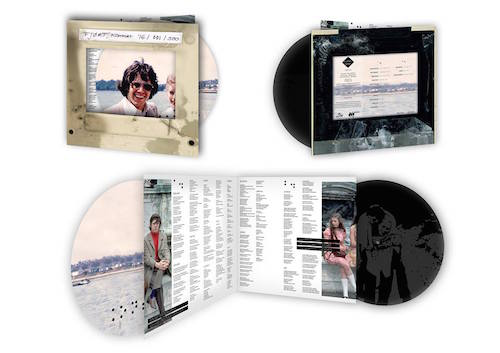 Furthermore the guys are on tour in Germany, Austria and Switzerland. Here are the dates: