(7/10) It's not that easy to place this album. Is this now a new release of Kuolemanlaakso? Not really. Is it a solo album of M. Laakso? Yes, at least to a certain extend. "Vol.1 - The Gothic Tapes" is neither death nor doom. It's like what the title says, gothic songs done by Laakso himself (V/g/key), Tiera (d) and Usva on bass guitar.
The album sounds like a mixture with HIM, Nick Cave and Sisters Of Mercy. That the latter have been a source of inspiration for Laakso becomes more than obvious with "Where the River Runs Red". You just want to join on, singing "Temple of Love", but wait, it's another chorus. Besides the fact that the song is close to a copycat it belongs to the real cool ones on the album. Maybe it's my wish for another great Sisters Of Mercy release that drives my appreciation, anyhow, the tune has the potential to become an underground club hit.
The start of the album is painful. It's not the song that raises pain, it's more the deperate mood that comes with "Children of the Night". These kids are definitaly not happy ones.
And there is "She Guided Me in My Dreams" which is kept slower than some of the other tracks. It has a moaning verse that underlines the gothic vibe a lot.
I mentioned Nick Cave earlier and the beginning of "My Last Words" could be from the iconic singer. The tune has some more heavy outburst along the way, but in the end it's a sad song with all shades of melancholy.
In the end "Vol. 1 - The Gothic Tapes" will be a highlight for gothic fans that prefer darkness and candles more than sun and beer. 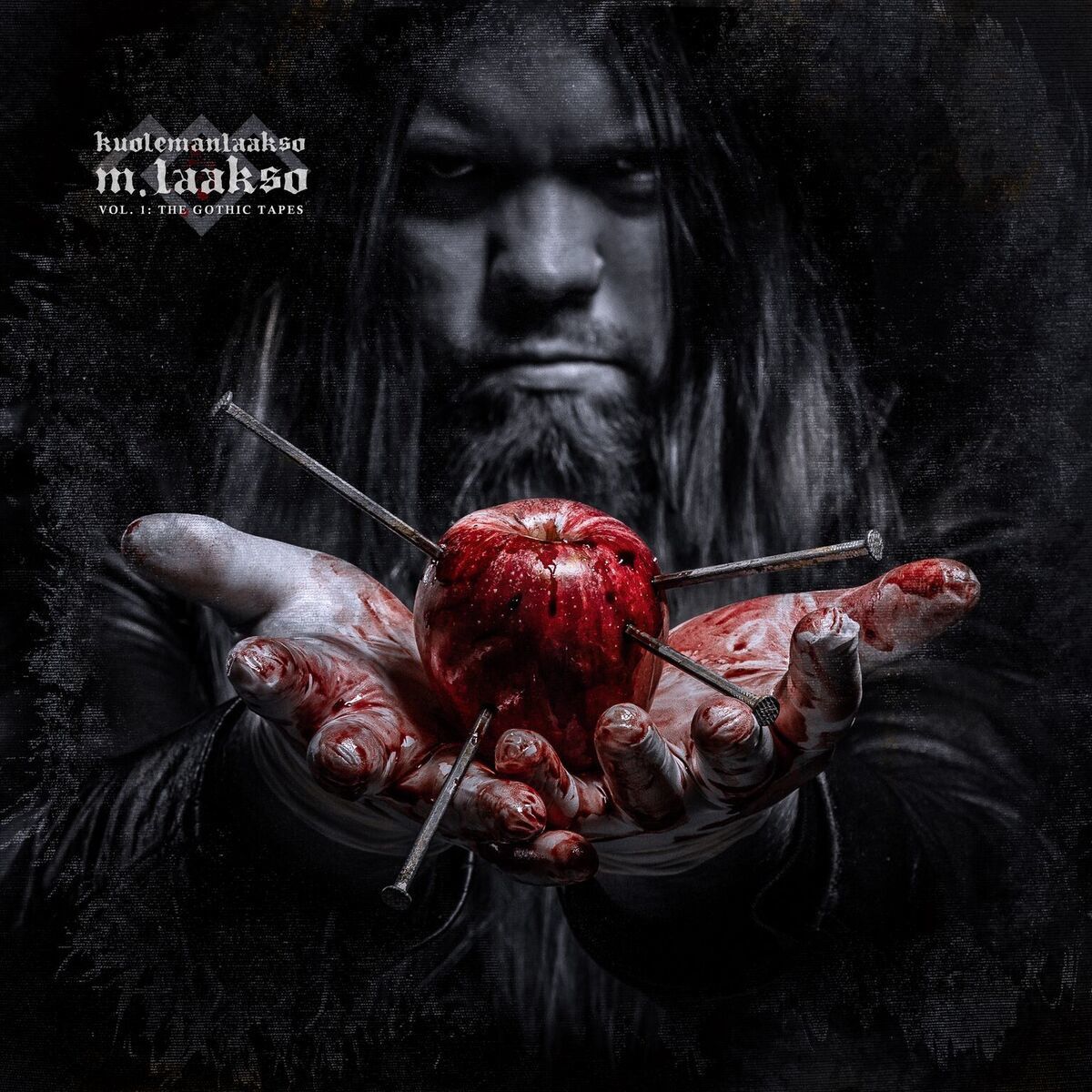