It was twenty years ago when Led Zeppelin unveiled the BBC-Sessions on a double CD set, including live recordings for BBC radio between 1969 and 1971.

This release is a new and extended version that will be available from September 16th as "The Complete BBC Sessions". Each of the tracks is remastered under the direction of Jimmy Page himself and another great extra on this release are eight unreleased tracks that will be on this new version, including three songs out of the 'Lost Session' from March 1969.

A highlight is for sure  "Communication Breakdown (BBC in Concert - Paris Theatre version)" which wasn't released up till now. Initially the recording was intended to be part of the BBC program "In Concert" and was recorded on April 1st, 1971 in London, UK. 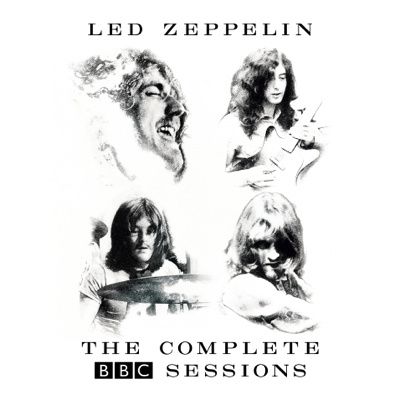