(8/10) Swiss melodic metal powerhouse Crystal Ball is like a solid working engine that gets your appreciation without giving it too much attention. But in case it wouldn't be there anymore you would miss it quite a lot, because you enjoyed the benefits. Fans actually went through such a period when the band had a hiatus between 2007 and 2013, coming back fully energized with "Dawnbreaker".

The title track, the fast and demanding "Director's Cut" and the more mainstream "Suspended" - all good melodic metal songs that are a must for fans of bands like Pretty Maids. And in the end it's not only the guitars and the melodies that are spot-on, also Steven Mageney's vocals fit perfect to Crystal Ball's sound. He can handle harsher vocal with a husky expression as well as softer moments like on "Home Again", one of the two ballads on "Deja-Voodoo".

Other songs I appreciated on this record are the faster "Dr. Hell No" and the galloping "To Freedom and Progress" that comes with a slightly progressive expression.

There are songs on the album, like "Reaching Out" and "Fool's Parade", which are a bit weaker than what the rest of the album contains, but these songs don't carry weight since they don't shrink the positive expression of this release.

"Deja-Voodoo" is hopefully an album that gives Crystal Ball the attention the guys deserve since the songs are excellent ones, powering the listeners. This album should reach a wider group of people than fans only. Check it out. 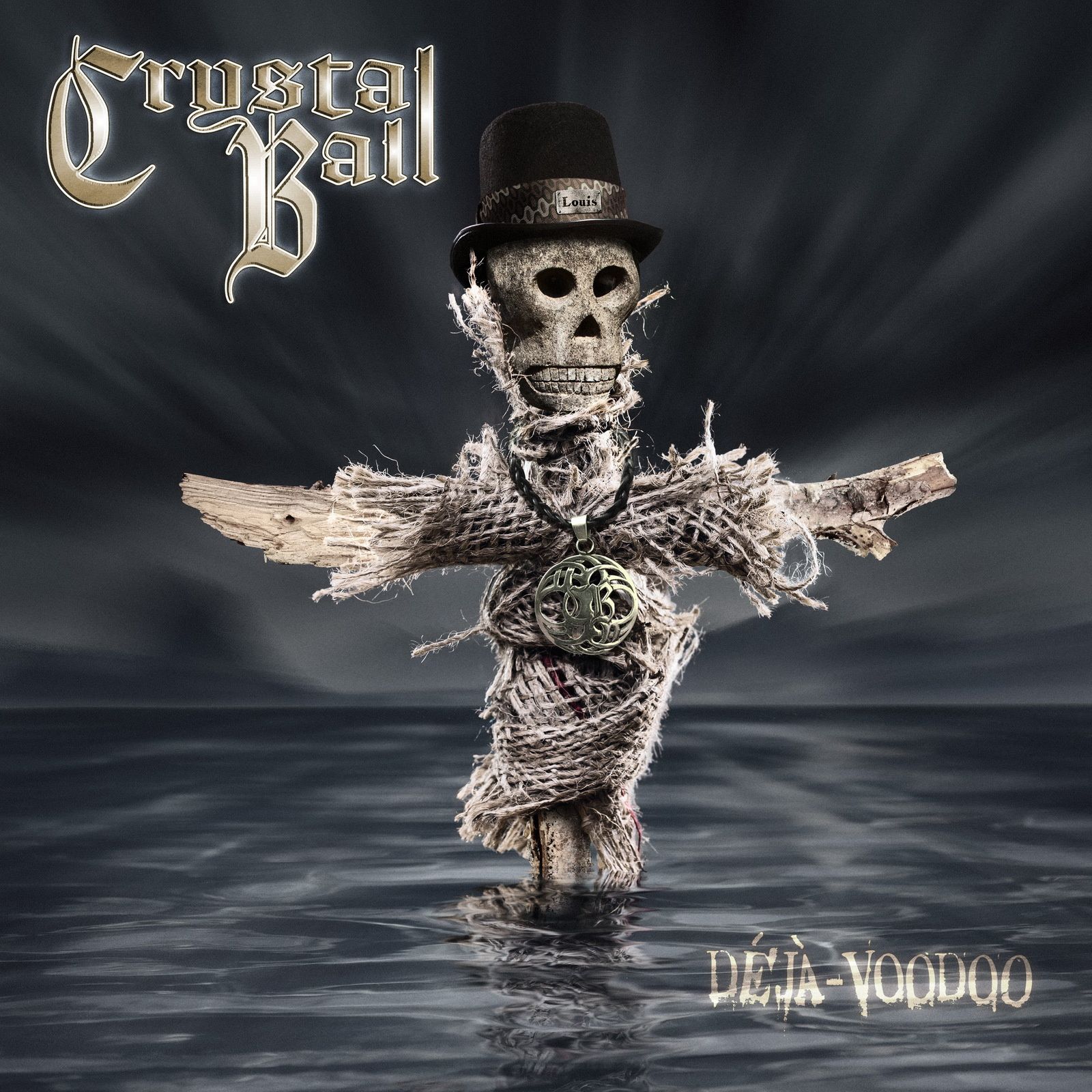