(9/10) This album is a kind of surprise and a gift for fans of the legendary Led Zeppelin. Everybody that is interested in rock music will cherish this release since it comes with some extra treats.

It was in 1997 when a Led Zeppelin compilation album was published that featured the BBC sessions the guys did. It was a two-disc release that included four different sessions on disc one while the second one contained most of a show the guys did in 1971 in the Paris Theatre in London. This two discs are also, in a remastered version, part of the 'complete sessions'.

Already such an output caused pretty much of an excitement in the hardrock community since it shows the band at a stage before entering the 'hall of fame of rock music'. Focussing on the first four albums means songs like "Communication Breakdown", "Whole Lotta Love" and "Dazed and Confused" ending up on the tracklist, partly in different versions.

19 years later a new version of this compilation inflames even more euphoria among rock fans. The new version, that comes in various formats, includes an additional third disc that unveils unreleased material out of Jimmy Page's treasure box. The thrilling core of this third disc are the songs that haven been recorded in 1969 for 'Alexis Korner's Rhyhtm and Blues'. "I Can't Quit You Baby" and "You Shook Me" are taken from this session with a real pearl coming at the end. "Sunshine Woman" is an upbeat bluesy piano based rocker that presents Led Zeppelin in a deeply rooted blues mood. Just awesome stuff to listen to with a sound that reflects the time of recording very well. Today I would say that it's bootleg quality, however it has this warm vibe of the end of the 60's / beginning of the 70s' that makes this recording authentic and cool.

The rest of the songs are from various session, all recorded between 1969 and 1971, including two extra versions of "Communication Breakdown", number four and five on this triple header.

All in all I must say that this release is a comprehensive summary of highlights, written and performed by one of the most influential bands in rock history, at a time when things have been still very much down-to-earth. This album, with its exciting third disc, is a 'must' for Led Zeppelin fans. But it's also great summary of Led Zeppelin's musical highlights which could act as a door opener for younger rock enthusiast that might not have heard many songs of the band before. 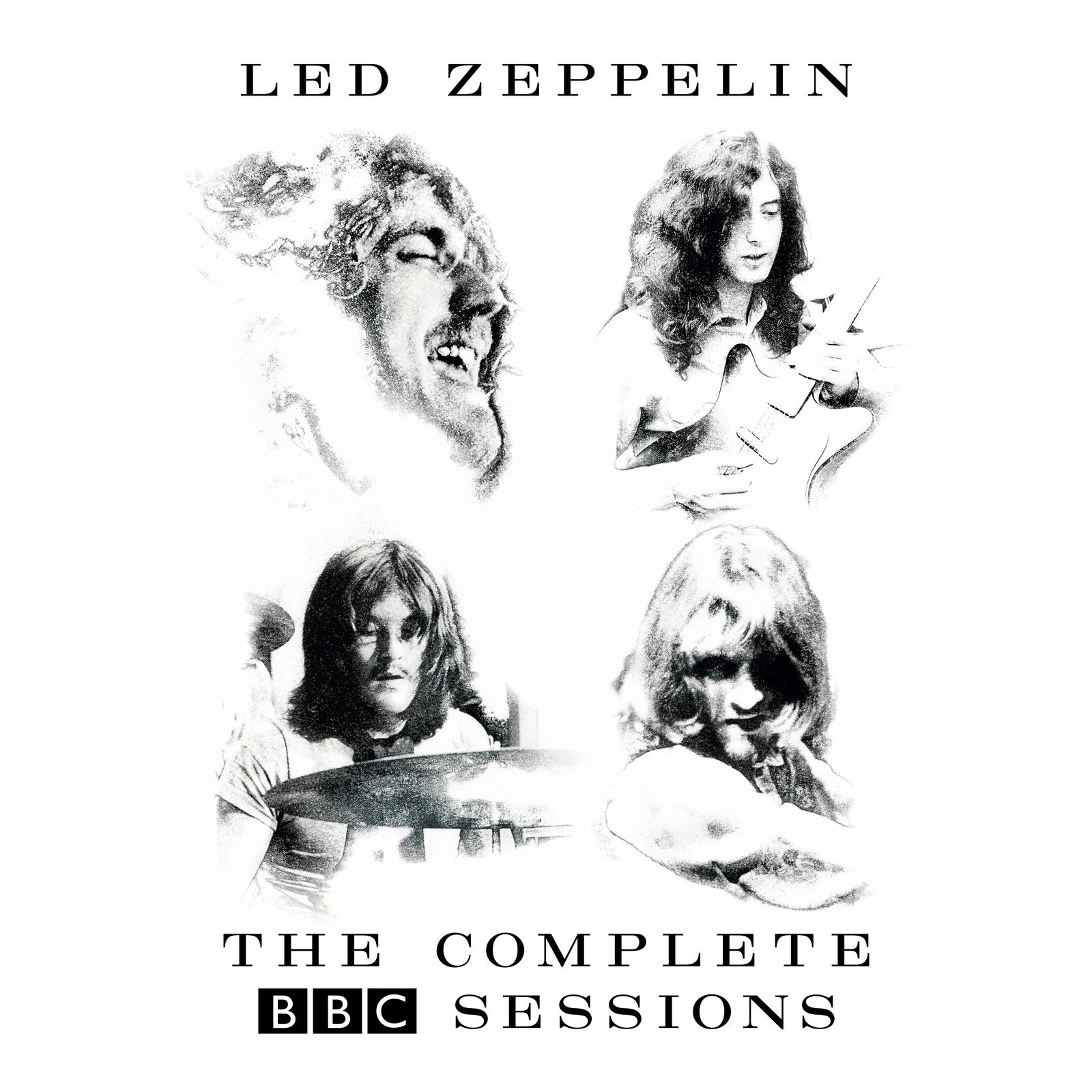