(6/10) There are records you receive where expectations aren't sky high. Some of these discs exceed expectations by far while some other live up to those. Unfortunately Lordi's new album belongs to the latter.

"Monsterophopic" is the name of the next strike which is a very standard hardrock album.

The title purport an sonic horrorshow but in the end the longplayer isn't more creepy than an average tunnel of horror. It feels like the band having its peak back in the "Hard Rock Hallelujah" days and since then things stood still, for the good or the bad. Also the masks can't shock anymore, not even your grandma who freaked out ten years ago when she saw the guys on TV.

"Sick Flick" as an example comes with a lot of melody and the guys can create good hooks, it's just like having heard these kind of things far too often, and better. The same goes for "Down With the Devil" - Lordi uses a cookie-cutter approach.

"Marie is Dead" should sound a bit different and it also has a slightly different vibe, still it doesn't lead to a 'wow' moment.

One of the best songs is the 'title track'. This tune starts which a might punch that pushes you out of your sugar sweet horror dreams. I wonder why the album doesn't contain more of these tracks. Maybe it's less safe ground but it fits the guys much better. I would sya, get rid of the masks and costumes and go for songs like "Demonarchy"

"Monsterophobic" is an average hardrock album that screams for renewal, not more and not less. But at least you know what you get. 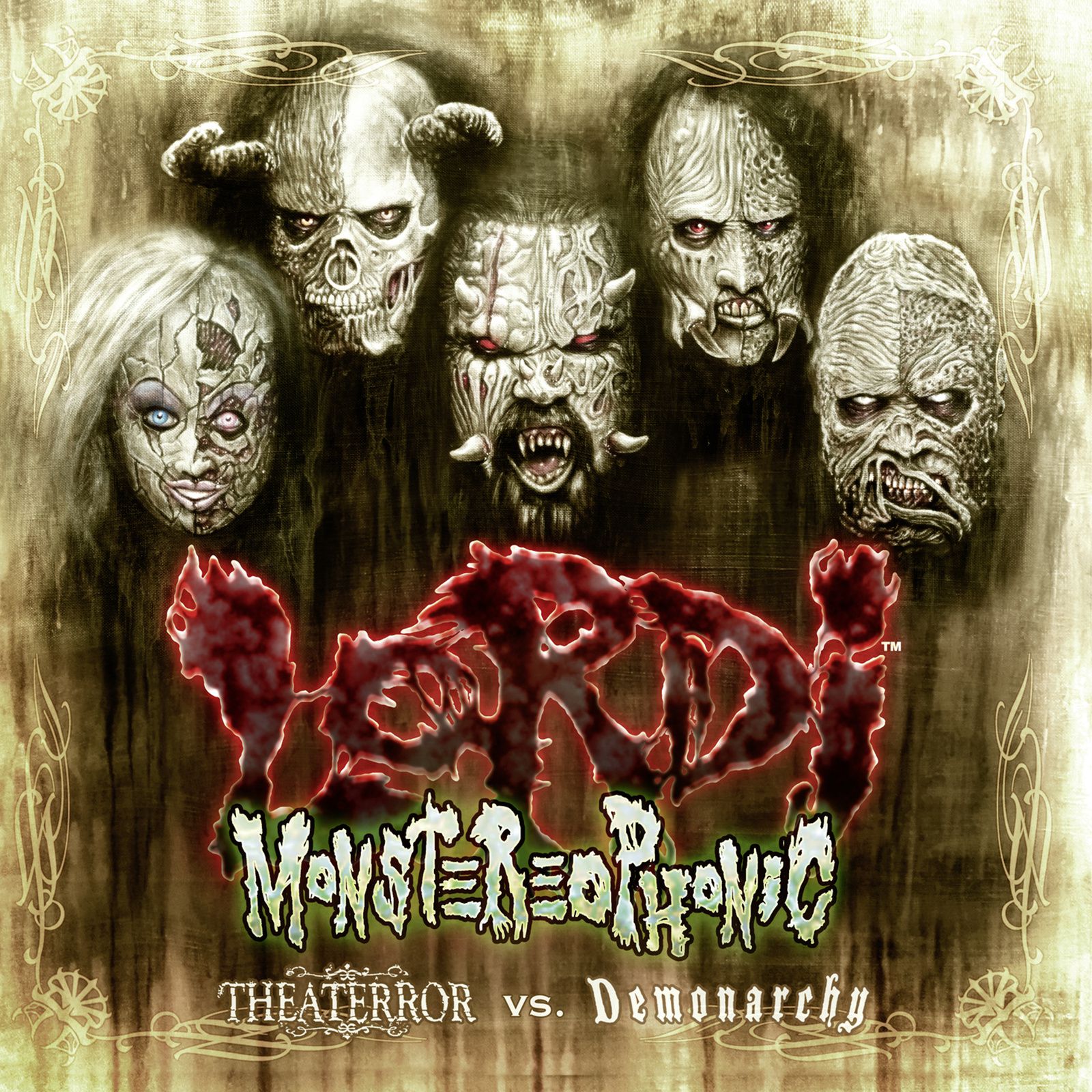