(8/10) Sahg hail from Bergen, Norway and are a constant factor in metal. Their first three records have been simple numbered and it was their fourth longplayer "Delusion of Grandeur" that broke this pattern.

"Memento Mori", the reminder of evanescence, is the newest milestone of this quartet. Like with the earlier releases also the new longplayer is build on melancholic doom that shows some links to the mighty Black Sabbath. "Take it to the Grave" is one of these tracks, a highlight on the album.

But Sahg can offer a much wider menu than only referring to Iommi and friends.

The opener "Black Unicorn" is such a moment when the four Norwegians unveil their progressive passion. Pink Floyd is more than just shimmering through in the beginning, before the song takes a fork to a pounding and evil metal track.

Another song that shows the variation of Sahg's music is "(Praise the) Electric Sun" which is a number build on a wider keyboard sphere. The tune is a silent moment before the doom riffs come back with "Travellers of Space and Light".

The end of Sahg's fifth longplayer is coming closer with the final track "Blood of the Oceans" featuring for the first time lyrics in Norwegian. It's a drumbeat that kicks-off this song, a number that starts silent and sphereful. This pattern comes back halfway through the song. However, after the mentioned 'romantic' beginning the song builds up to a pagan influenced doom monster, being the grand finale of a record that is too wide for sterotype thinking. It's the next step of the four Norwegians in claiming their position in progressive doom metal. 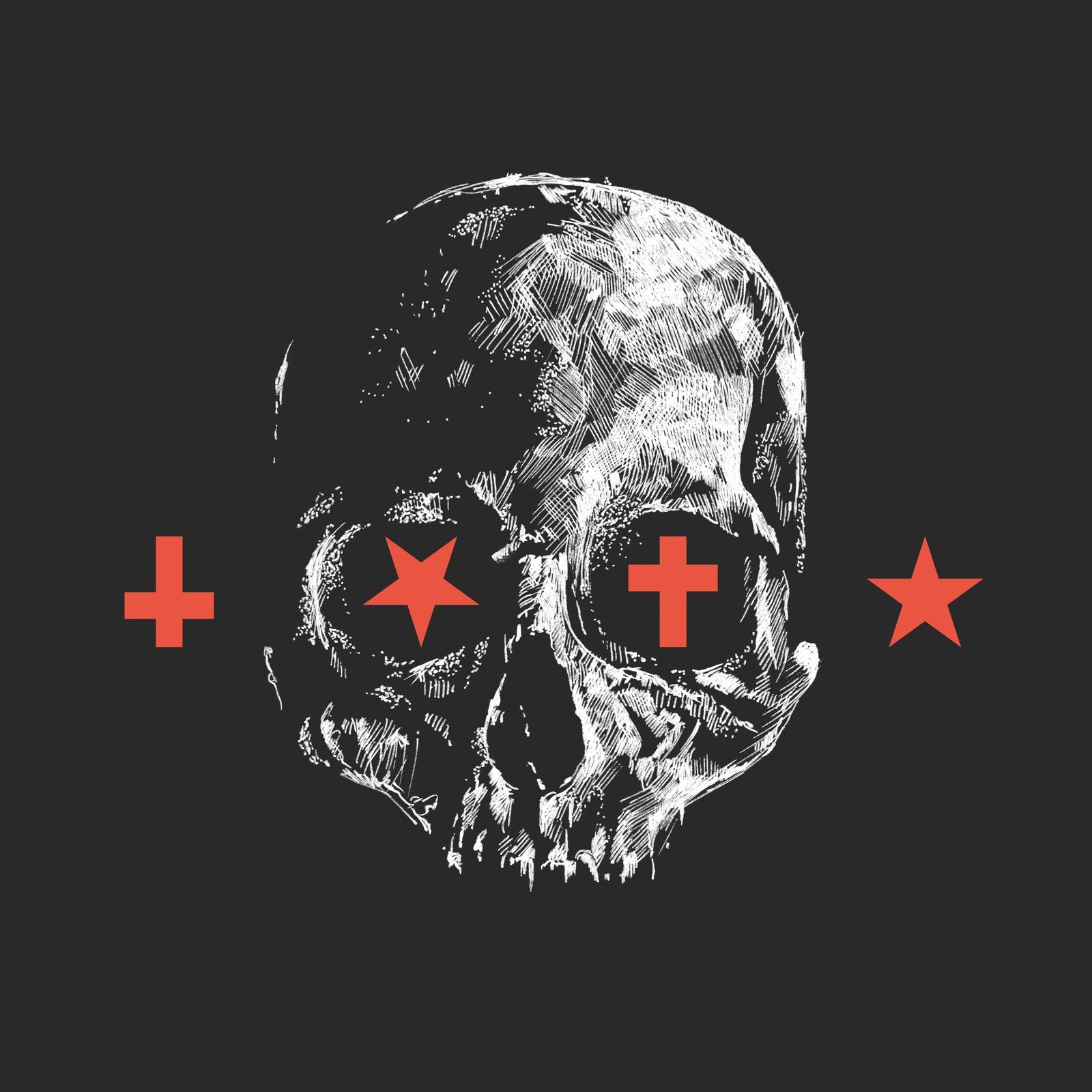