Brooklyn's hard rock legends Life Of Agony recently signed a worldwide record deal with Napalm Records. They are currently hard at work on their new album and Napalm Records debut A Place Where There's No More Pain, which is due in early 2017. The first audio sample from A Place Where There's No More Pain are available to listen to in an exclusive album teaser courtesy of Rolling Stone HERE.

Life Of Agony returned to the stage and performed on multiple festival dates in Europe over the summer of 2014. The famed River Runs Red line-up, of vocalist Mina Caputo, guitarist Joey Z, bassist Alan Robert and drummer Sal Abruscato were excited to take the stage together once again after a three-year hiatus. 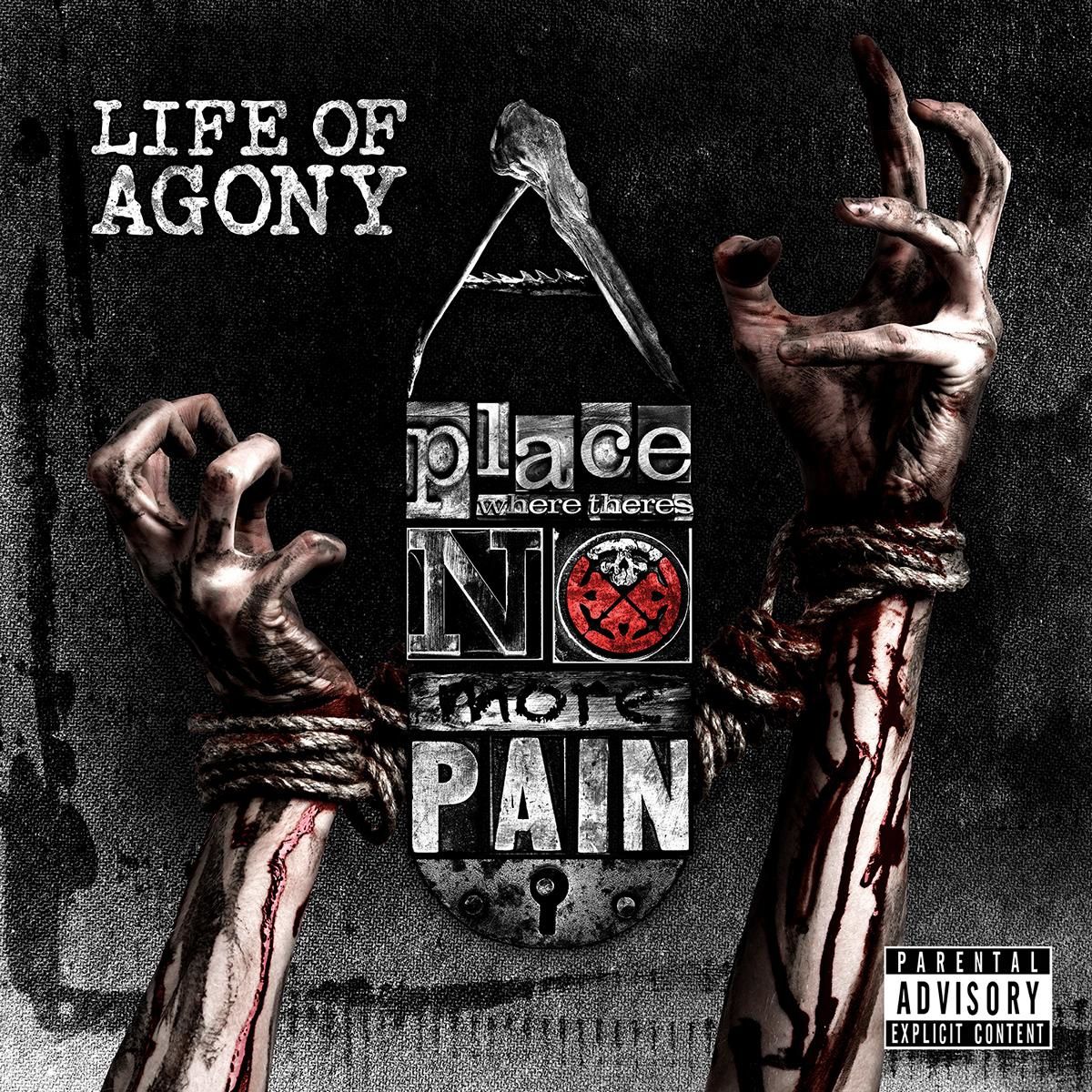