(8/10) One of the debuts in 2016 that was very much anticipated was Bölzer’s first studio longplayer. So far the duo published two EP’s (“Aura” and “Soma”) which both included jaw-dropping riff power. HzR and KzR recorded in total nine songs for "Hero" and each of them silences every Alphorn.

Bölzer fires on all cylinders and each of the nine tunes is an acoustic inferno that is done with the rigor of a Swiss-made clockwork. The sound of these two guys is an exciting mixture of rude death metal which they merge with a blackened component that alternate with thrash parts as well. All this might not be too unique, but the intensity which the duo added to their music is trailblazing. More than ones I was reminded of the earlier Celtic Frost when I listened to this smasher.

Peaceful whistling starts the album before things change rather quickly. It's some drum beats that chime in, followed by some roaring riffs. "Urdr" acts hereby as a kind of intro before the switch comes with "The Archer".

The title track sounds very angy with brutal vocals, some melodies and an endless wall of guitars. "Phosphor" is racing fast before "Decima" gives a moment of rest. This is also needed since the "Spiritual Athlecticism" and "Chlorophyllia" are again brutal sonic attacks which end in an outro named "Atropos".

“Hero” is what the title makes you think of. It’s one of the strongest and sinister debuts this year, showing the bands potential. This album is the brutal, dark and heavy. This is just the apocalyptic beginning of something rather than the end. 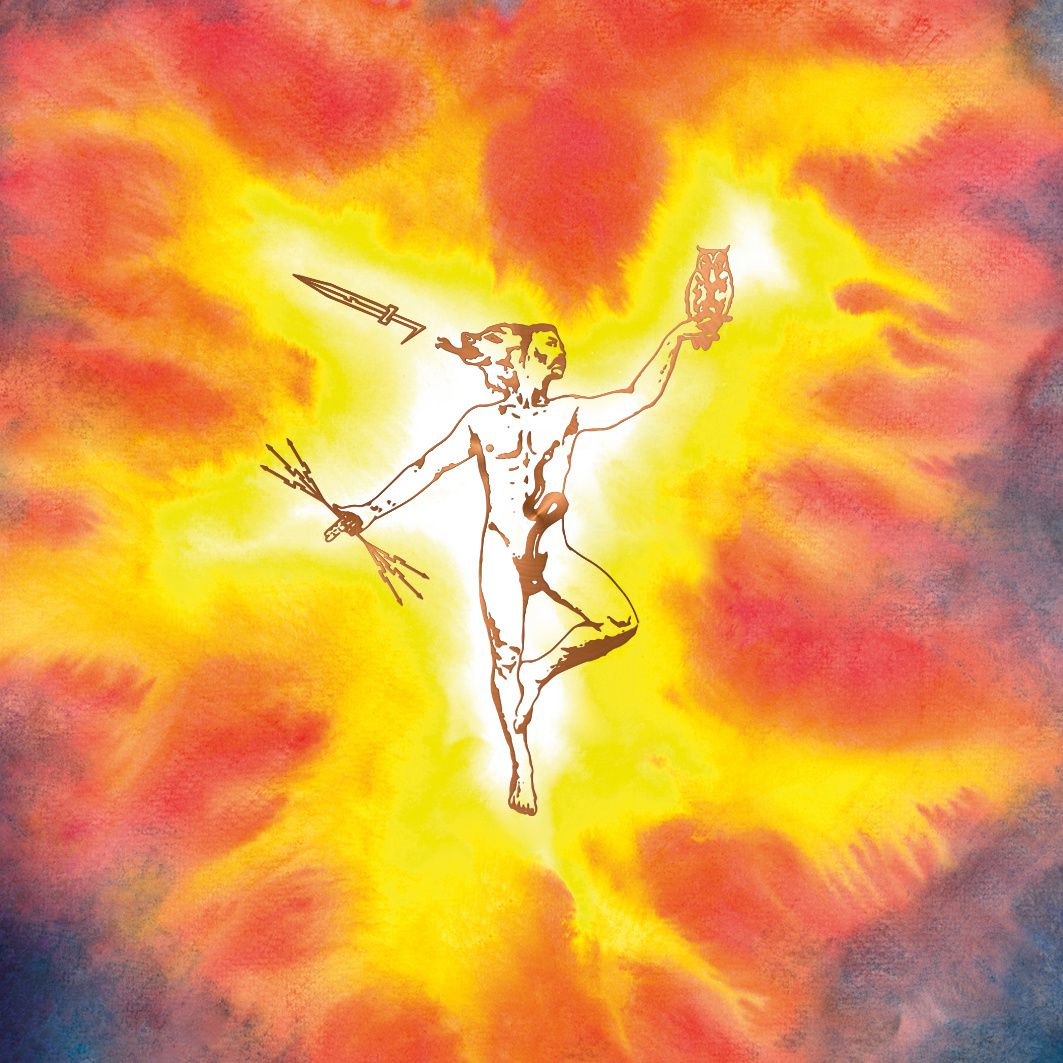