(3/10) Na servas. There are some releases that leads me to the final question of "WHY"? The two Drescher records belong to this group. The guys describe their music as being the "hardest Volksmusik" you've ever heard. This might be true but I wonder who was looking for this kind of crossover.

"Erntezeit" was the first metallic Volksmusik attack that's followed by the new longplayer "Steinfeld". The guys from Lower Austria recorded nine tracks and added a cover version of Slayer's "Raining Blood" to this hodgepodge of styles. The fact that this track belongs to the highlights on "Steinfeld" says it all.

The other tunes are actually not too bad when it comes to the musical approach and if the accordion is need, fun or well-integrated belongs to everybody's personal perception. However, the album in its entirety feels torn apart and I had a hard time to listen to it from beginning to end.

Maybe I missed the fun factor but tunes like "Adrenaline" sounds like the iconic Leningrad Cowboys on speed and also the moderate paced "Endlich leben" doesn't leave you behind with your mouth wide open.

Drescher tries to bring things together that might not work in a combined way. What's next? Flamenco metal? Tango Metal? Sirtaki Metal? Anyhow, there are many better releases these days that are far better and worth to spend some money for. 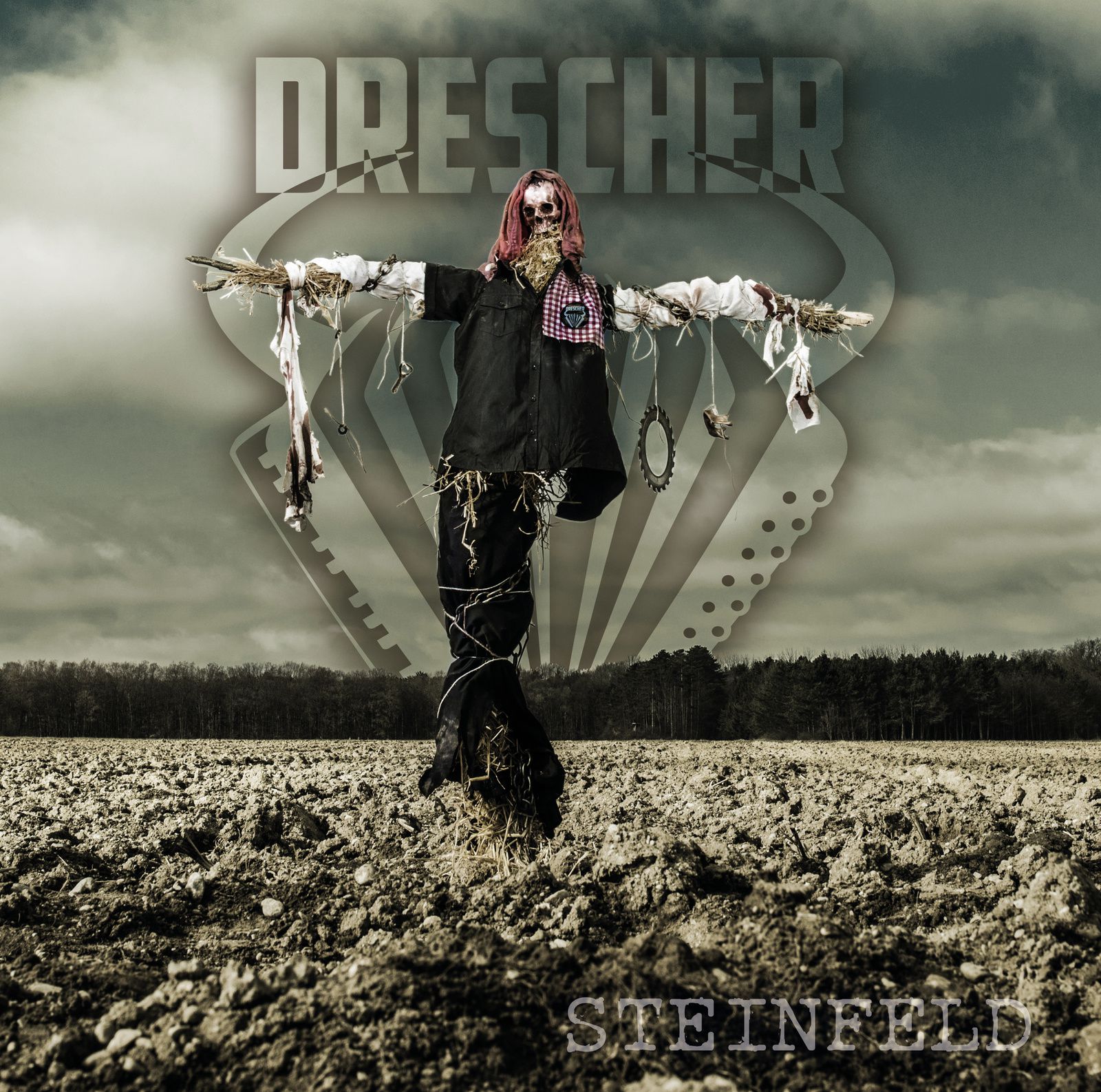