(8/10) Soulburn’s and Asphyx' history are closely connected. Not only that the band was founded by Eric Daniels (g) and Bob Bagchus (d) in parallel with their main band, Soulburn was also put on ice after Asphyx arose again in the beginning of the new century. So there is a unqiue link between both bands that almost feels confusing.

Anyhow, it was in 2014 when Soulburn returned again with a strong release called "The Suffocating Darkness”, an album that’s now followed by the new “Earthless Pagan Spirit”. This third album features eight new songs which provides the listener with almost an hour of blackened death metal that feels like hellish lava coming right from out of hell. Songs like “The Blood Ascendant” are slowly creeping riff monsters that, step by step, find there way into your ears and mind. And right before you get lost in hypnotic riffings a well placed break brings you back to reality, shaking you up with furious solos and raging vocals.

Something that’s remarkable on this output is the length of each of the tunes on “Earthless Pagan Spirit”. Except the final track, each of the songs crosses the five minutes borderline. This feels long and it is, but Soulburn creates such an excitement that these long tracks don’t become annoying after a while. There are enough twists and tweaks build into each of the numbers, like the female vocals that are part of “Withering Nights”, which adds an extra entertainment factor.

“Spirited Asunder” is the longest track on “Earthless Pagan Spirit” and it’s a sonic steamroller that runs over you. The pace is kept somewhere in between moderate and slow, the riffs are hypnotic and the rhythm is just forcing the listeners to bang their heads. This tune is a highlight on Soulburn’s new longplayer, a record that’s full of powerful songs, all close to spiritual abyss.

The album ends with a song that’s more like an outro. It’s the three minutes long “Diary of a Reaper”, a number build on gloomy spoken word, accompanied by a drum beat and some eerie samples.

All in all I can fully recommend this longplayer that belongs to the real good releases in 2016. 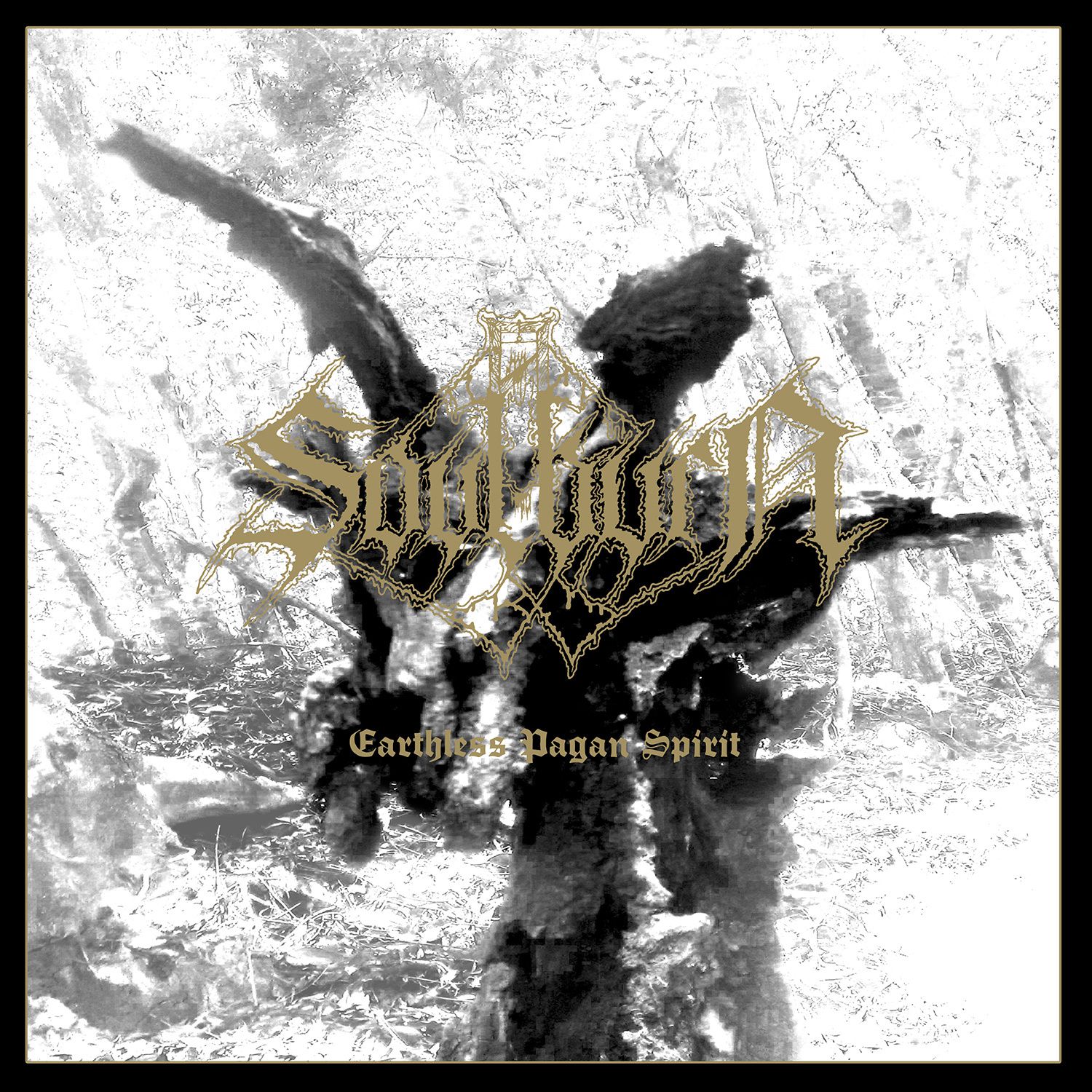