(4/10) There is a tendency at the moment to combine all kinds of different music styles with heavy metal. Some of them work very well but there are enough examples of failure - at least in my humble opinion. There needs at least a common vibe and groove that's included in these crossover initiatives to make it to a success and this foundation is missing with some.

It is e.g. Austrian crossover thrashers of Drescher that merge metal with some Volksmusik, a mixture that doesn't lead to a thrilling experience. Another phenomenon of our time is Babymetal from Japan. I don't think that anybody asked for this kind of sound collage, however, it's reality. The sound of Babymetal results out of thrash metal meets manga.

The three girls, supported by their background band, released two records and opinions differ when it comes to them. I think that it's a certain curiosity factor that makes Babymetal to a trendy experience but how much sustainability's included is something the future must tell. Maybe time proves me wrong but my guess is, that we don't hear anything from them anymore within three years.

Anyhow, after the mentioned two studio longplayers and based on gaining momentum, Babymetal releases right before x-mas a live album. OK, so be it and let's give it a fair chance. And while listening to the instrumental "Babymetal Death" I thought that my concerns might have been unnecessary. That this wasn't the case shows "Awadama Fever". These squeaking vocals are just not made for my ears, even though the music is partly OK. A funny moment is in the beginning of the album when it's about the 'spirit of metal'.

At least it's impressive how many people joined those recorded gigs in London. It shows that there is a fanbase that's not too small. All in all I must say that this live recording gave me a hard time and it was more a burden than a pleasure for me.

My conclusion: For fans only. 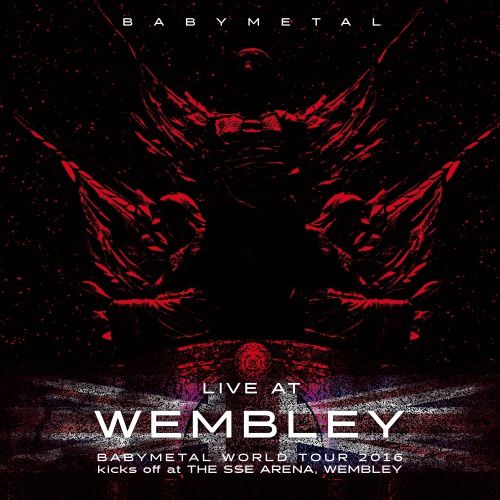