(8/10) Every two to three years it’s Swiss hardrockers Gotthard releasing a new longplayer. “Bang!”, the latest album of the quintet, saw the light of day in spring 2014 and as expected it went right into the charts in Germany, Austria and Switzerland. In their home country, like earlier releases, also "Bang!" reached pole position.

2017 becomes a year that focuses on ‘silver’. “Silver” is the title of the tenth Gotthard longplayer, an album that features 13 new songs. The meaning behind the title isn't that the guys don't want to go for gold anymore. The album is actually a celebration of Gotthard's 25th anniversary - which mean 'silver wedding' party.

The new record is a continuation of “Bang!”. Already on the latest album the five-piece from Lugano became harder again. Hardrock and classic rock were ruling over soft and sweet ‘ear flatterers’. “Silver" continues with this trend, bringing Gotthard back to melodic hardrock that finds a good balance between hard and catchy.

“Silver River”, the opener, kicks it off. The song features great classic rock that comes with good hooks and 70’s rock approach that is framed in a contemporary production. “Electrified” follows and strengthens the earlier said. The track has a cool groove and belongs to the highlights on the album.

“Stay With Me”, the first single, starts slow and easy. It feels like the listener reached the first ballad, but the tune builds up to a midpace melodic rock song with a well-done interaction between loud and soft. “Beautiful” rounds off a good overview of what can be expected from “Silver”. The song hits more the mainstream with catchy melodies and a perfect sound - just made for some radio-airplay.

That Gotthard can write good ballads isn’t something new. “Not Fooling Anyone” is the name of one of the acoustic tracks on this longplayer. Even though I have to admit that I prefer the rock songs I also have to say that this ballad is loaded with a lot of emotional depth which makes it to a better one.

A tune that’s different is “Miss Me”. Actually it’s a pretty interesting one, reminding me partly of Whitesnake. It starts slow and grooving and I was waiting for the moment when it switches into a loud rocker, something that didn’t happen. It feels a bit like driving a car with the hand-break on. It doesn’t matter that much since “Tequila Symphony No.5” unveils again the rocking roots of the five-piece band.  Another song that belongs to this category is “My Oh My” which has nothing to do with the Slade hit. It’s one of the hardest tracks on the album and belongs to my favorites. Very well done and very much recommended. The closer “Blame on Me” marks already the end of the album and it’s another awesome hardrocker – an energetic ending of an excellent album.

“Bang!” came with some ‘experiments’ like the 10 minutes “Thank You” and the duet called “C’est la vie”. The new longplayer goes without all this. Gotthard boils it down to the essence which is very well-crafted melodic hardrock built on 70’s classic rock.  “Silver” became a fresh and rocking longplayer that offers almost an hour of pure entertainment. I assume that “Silver” becomes ‘gold’, at least in Switzerland. 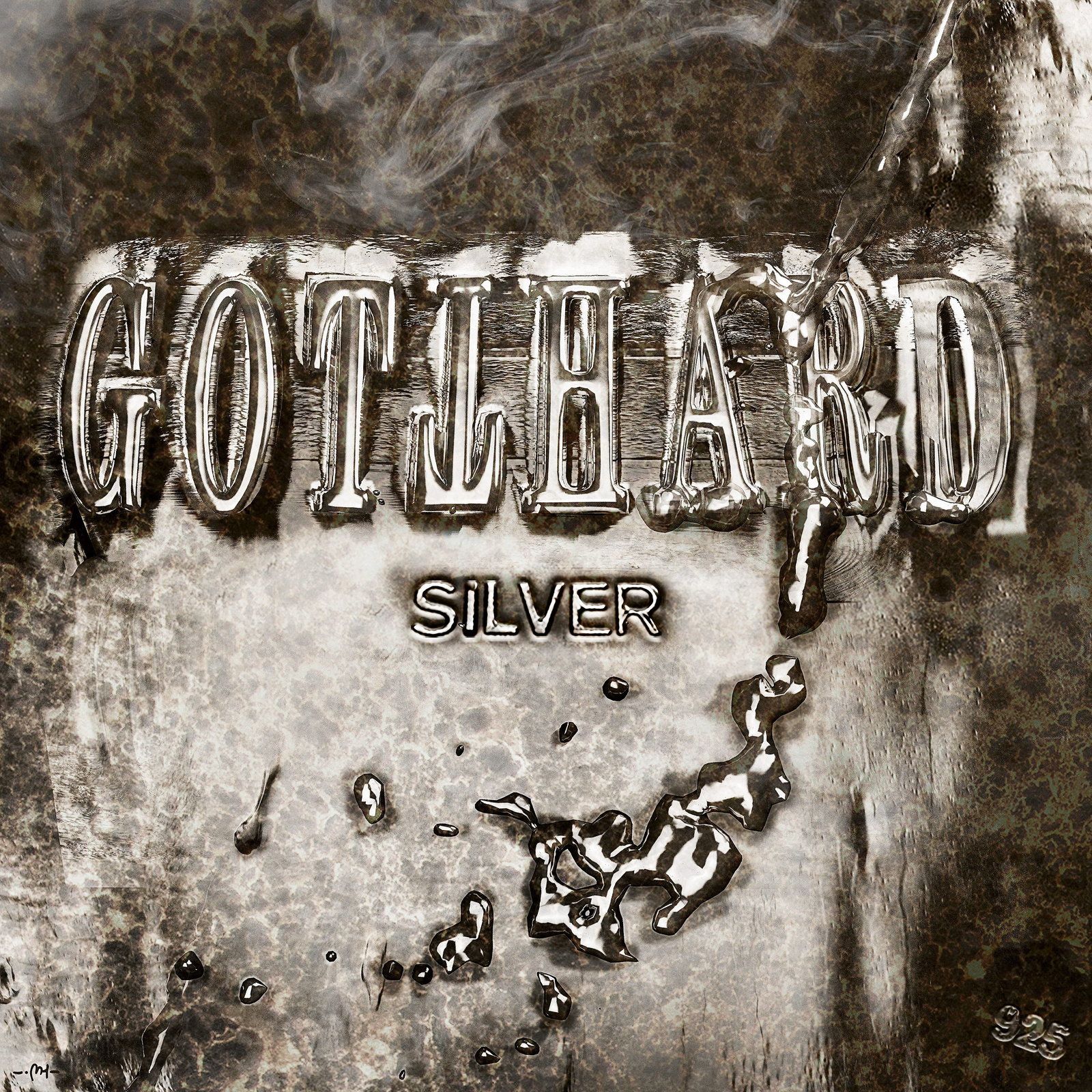