It was back in 1987 when former Waysted singer Danny Vaughn started a new band called Tyketto, a group that also included Brooke St. James, Jimi Kennedy and Michael Clayton. The latter is still part of the band that disbanded in 1996 and came back step by step in 2007. The first studio album of the new Tyketto era was named “Dig in Deep” which was released back in 2012 while the newest studio output is entitled “Reach” which became a really good hardrock album. The band has planned a number of shows to promote the album but two family emergencies forced the band to postpone the European tour dates. Initially the show in Zoetermeer was planned for November ’16 and had to be moved as well. January 19th was the new announced date and Tyketto came back to Holland with full force.

Before the guys started their 25th anniversary show (25 years based on the release date of the debut in 1991) it was up to the local outfit Rebelstar to ignite the flame of rock’n’roll. The four-piece is from The Hague, which is very close to Zoetermeer – so, home game for guys and that’s one of the reasons why the support act filled the room already quite well. Rebelstar’s music is based on 80’s hardrock. Bands like Motley Crue, Kiss and Skid Row are sources of inspiration for the guys that nailed down a good show. Supported by a great sound, the songs of the quartet spread a true rock’n’roll vibe and their 45 minutes set was exactly what was needed to prepare the crowd for the headliner. The first thing that was recognizable when it comes to Tyketto’s show was the filming equipment. The band taped their Zoetermeer show and let’s see to what kind of future release it will lead to. However, Tyketto entered the stage under a big applause of their fans, starting with the show with a new song. “Kick Like a Mule” marked the beginning of a 90 minutes show that included all Tyketto highlights – from the past and the present. The setlist was very well balanced with the one exception. “Shine”, the last album of the first Tyketto period, was only represented by “Let It Go”, a fact everybody could easily live with.

Those one and a half hours included everything the heart could wish for. Danny Vaughn and his gang enjoyed being on stage and the guys have been very thankful that so many fans accompanied the band over such a long period of time. It was this kind of attitude, next to the great songs, that immediately electrified the audience. I good symbol for the energy level that filled the room was the broken drum stick during “Big Money”.

To sum up the show I would like to use three word: power, passion and party. “It’s only rock’n’roll but I like it”, that what the Stones stated many years ago and these words could have been the invisible banner that framed this night in Zoetermeer. 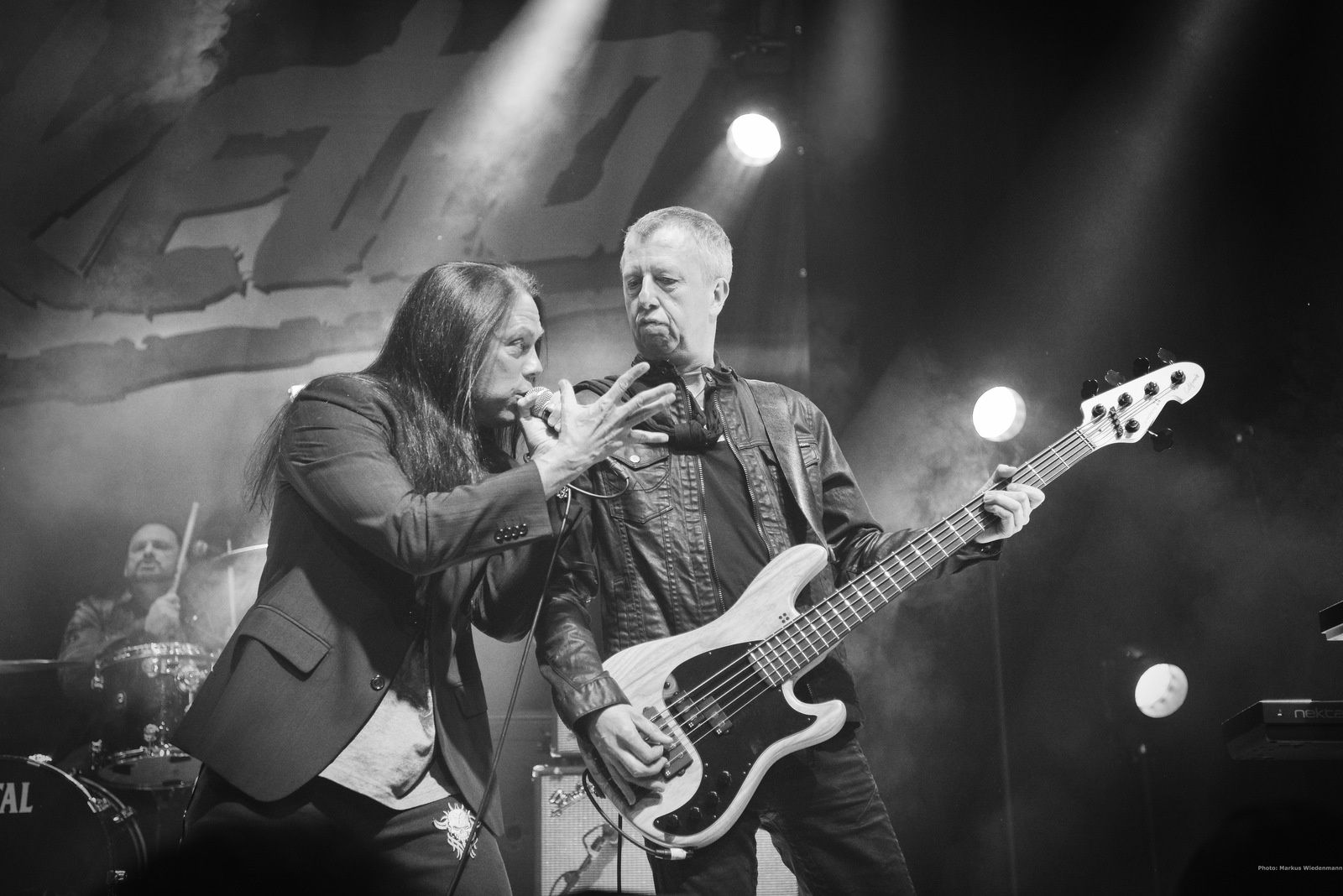