(5/10) I wonder who's in need of this release in days when, on a weekly base, excellent metal records see the light of day. Yes, I know, Rammstein hasn't released something new since quite some years that is more than another live recording and maybe bands like Stahlmann fills this vacuum.

However, the guys from Göttingen are successful with what they are doing, achieving top 40 positions in German longplayer chart. I also must admit that the songs aren't too bad, also benefiting from a proper production. But in the end it's far too little own ideas and too many Rammstein that weaved into each of these ten new tracks. These guys are riding on Rammstein's coattails and they don't even try to hide this fact. This album is for fans only that heavily kiss new stuff from Lindemann and gang.

"Bastard" has one positive effect though. It created an appetite for Rammstein's first three album which I needed to listen to feel the real old Neue Deutsche Härte vibe again. 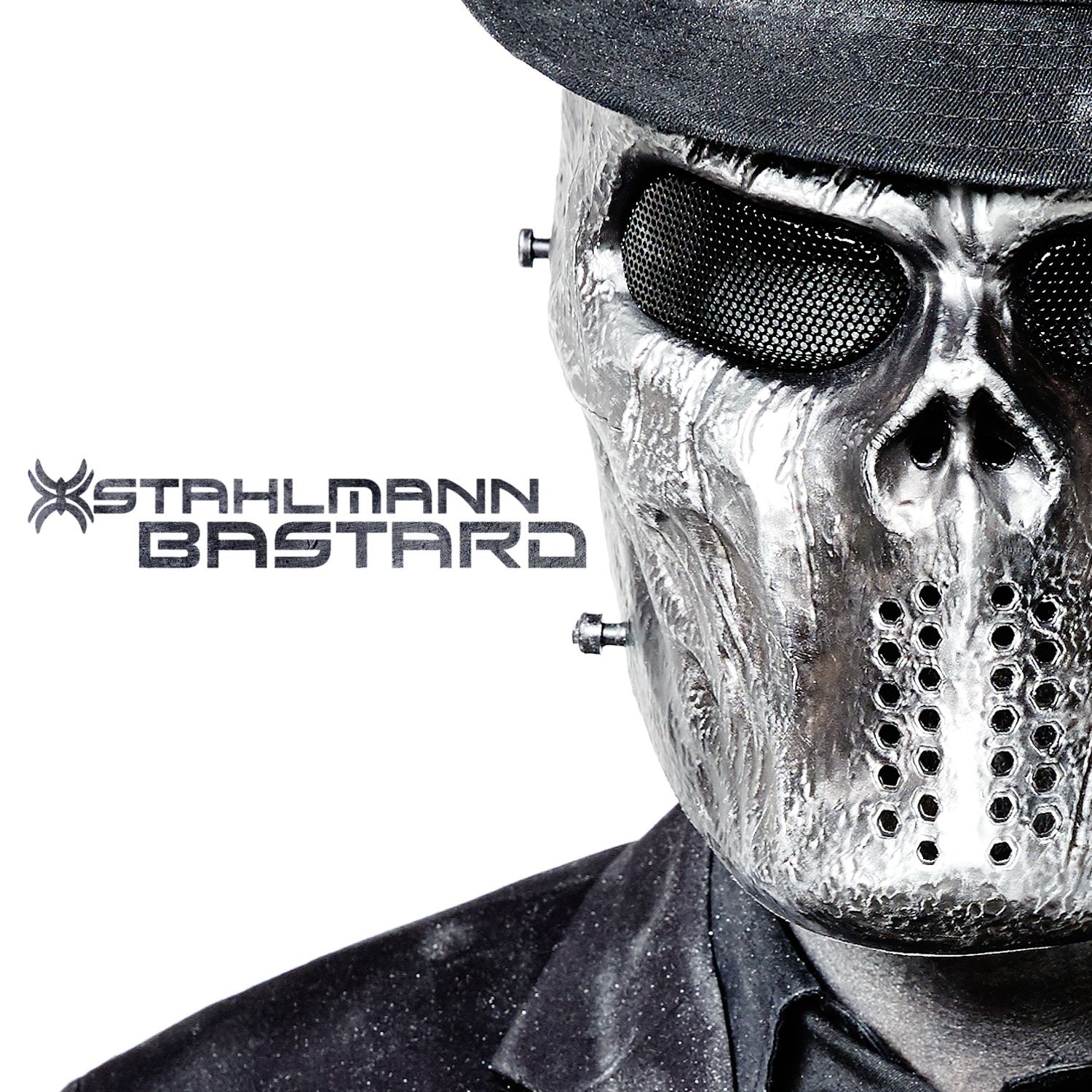