(7/10) Metalcore normally doesn't belong to the genres in metal that finds my full passion. However, there are a few bands that I think are interesting and one of these bands are While She Sleeps. This might be caused by the pretty impressive show the guys nailed down when supporting In Flames a few years ago with the latest longplayer "Brainwashed" that strengthened the good impression. In the meantime the band changed labels and it seems like if the journey continues as positive as it started.

Two years later the next strike will hit the shelfs on April 21st which the band's crucial album number three. Eleven songs made it on the record on which the band delivers again a balanced mix of angry metalcore parts which have a constant interlink with melodic vocal lines. The melodic parts go that far that, like in "Steal the Sun", things sound choir-like towards the end.

In general the rough and edgy parts dominate but While She Sleeps embeds some unexpected sidekicks like in the beginning of "Empire of Silence" in which a traditional metal expression is an exciting distraction. The song live up anyhow to its name since it's, except the shouts, a melodic tune that shows another side of this metalcore outfit. "Settle Down Society" is built on a similar formula and these are moments on "You Are We", when also a wider audience can get a foot into the door to the fields of metalcore.

The Sheffield-based band created a longplayer that continues with the positive trend the guys surfed on for the last years. While She Sleeps put a lot of passion and dedication into their work on "You Are We" and this pays back. This album will be interesting for more people than genre experts only. 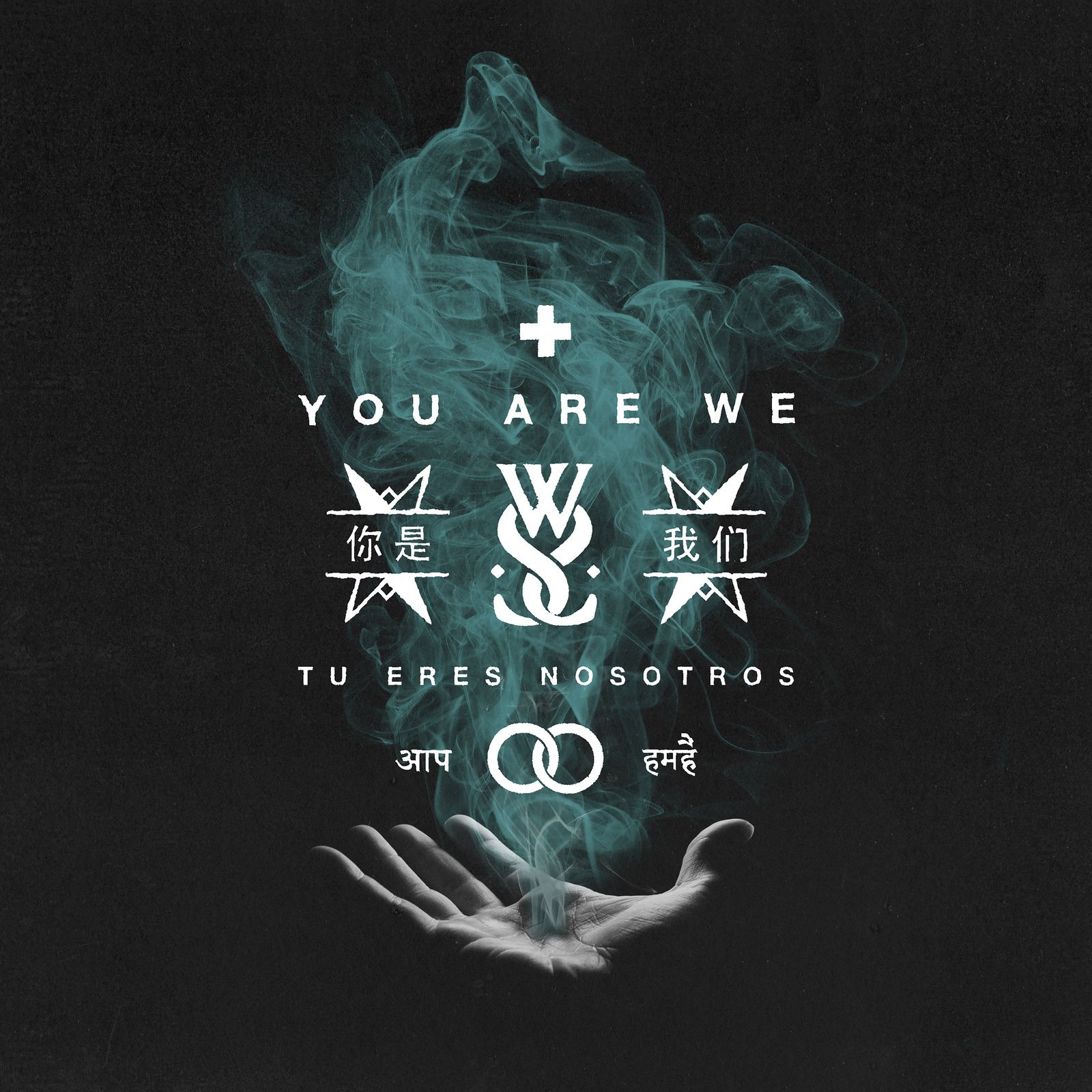