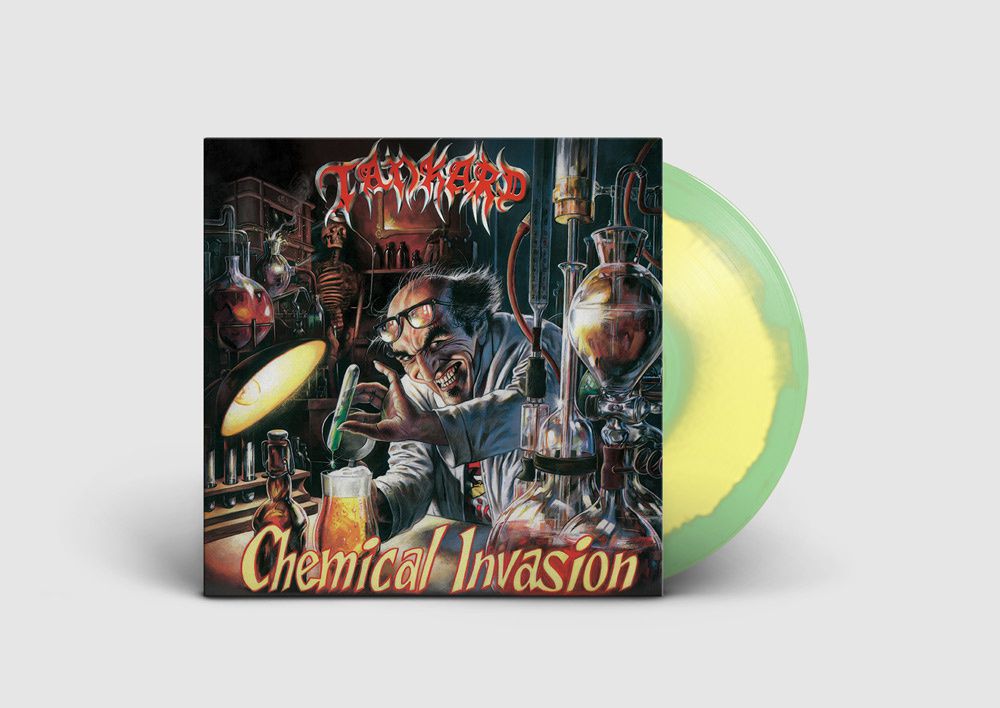 German thrash brewery Tankard is around since 1982. The band represents the roots of German thrash metal, being part of an era when bands like Kreator and Destruction gained momentum. Completed by Ruhrpott legends Sodom all four band together stand for the “Big Teutonic 4”.

Tankard fans should mark already now two dates in black in their agendas – November 24th and January 26th. These are the days when seven records of the Frankfurt-based band will be re-released, all of the remastered, with liner notes and unreleased photos.