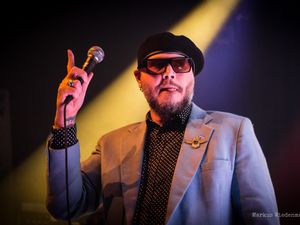 Even though Utrecht, The Netherlands doesn't have an airport there was a first flight that left from the Holland's 5th largest city. It was The Night Flight Orchestra that invited for a flight from Utrecht with De Helling being the airport and starting point for an exciting trip.

Boarding started at 19:30 and went smoothly. Things were well arranged and step by step the room get filled with people, all having in common some excitement about this thrilling event.

Departure was scheduled for 20:30 and things started on time. The Night Flight Orchestra took off for a 90 minutes flight through the world of classic rock. Of course it was the excellent third album "Amber Galactic" that stood very much in  focus and songs like "Midnight Flyer" turned the venue into a glamorous rock'n'roll party, incl. everything from headbanging to dancing. Tunes like the highly melodic "Domino" are true earworms that generated even more enthusiasm in the room.

After one and a half hours flying time the journey came to an end with a rock solid touchdown in form of the 'classic' "West Ruth Ave". Even though it was a rainy and stormy night, it looked like nobody regretted having joined this journey in rock. 'Flights' with The Night Flight Orchestra are rare but extremely joyful. I would recommend to regularly check their 'flight' schedule since it is a trip you will remember in a very positive way. 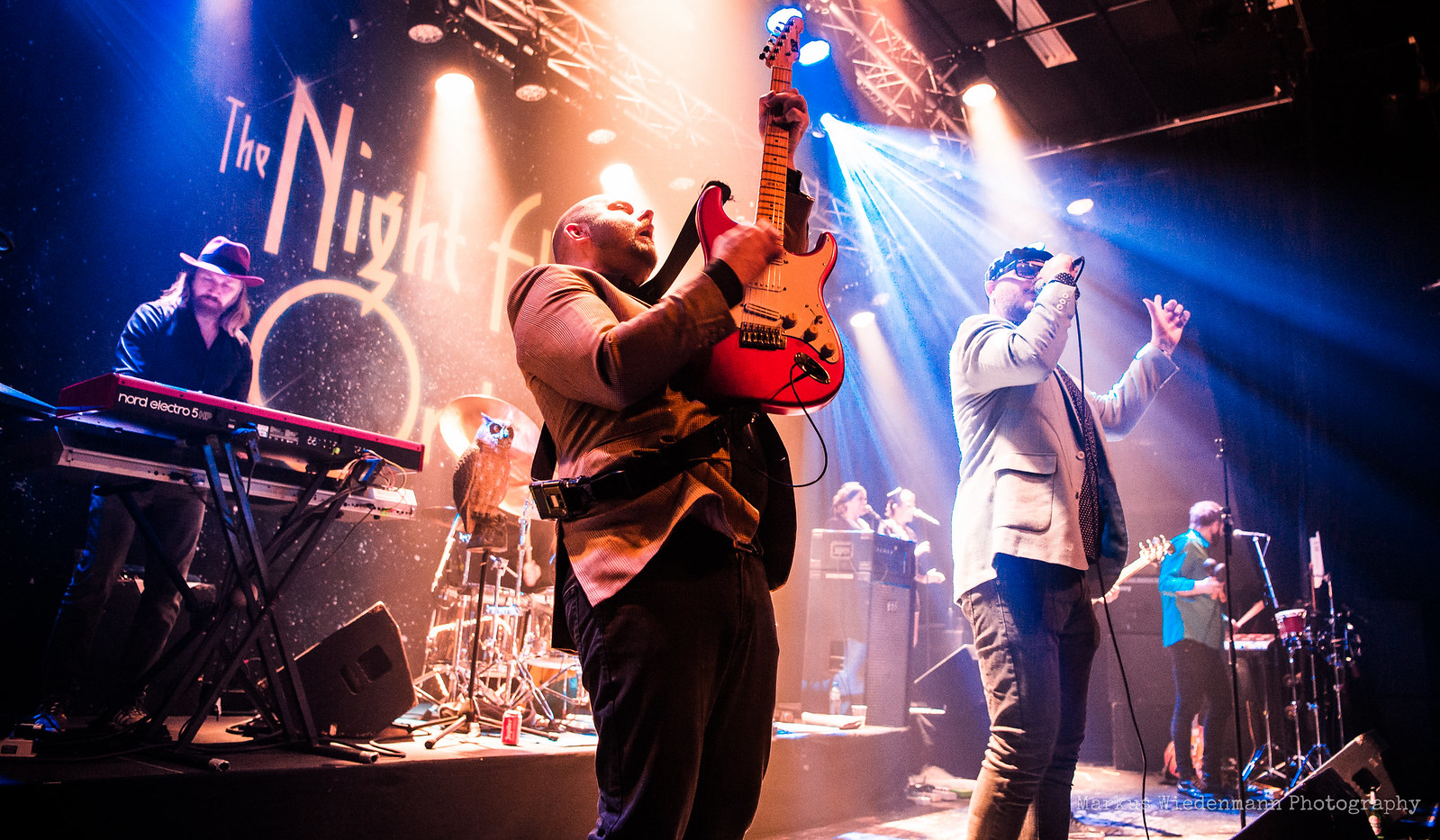